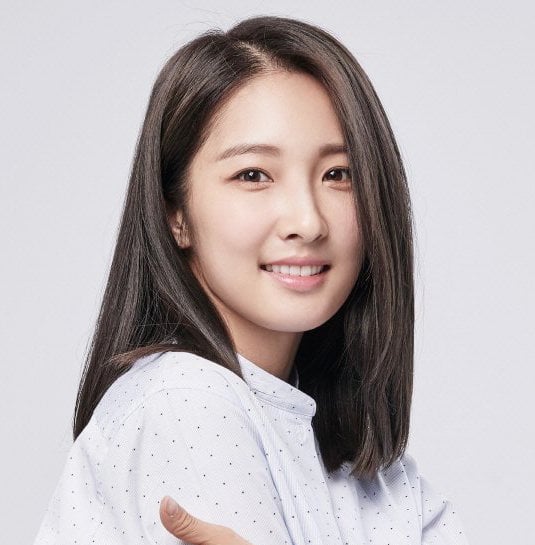 The former 4Minute member will be playing the role of a yoga instructor named Choi Yeon Ji, who is also childhood friends with the female lead Lee Dan Ah.

This will be Nam Ji Hyun’s first acting gig since 4Minute’s disbandment. In regards to her new role, she commented, “I’m really nervous because it’s my first time [acting] in quite a while. I’ve been working really hard to become a full-fledged actress.”

Starring Chae Soo Bin and Go Kyung Pyo, “Best Delivery Person” follows the lives of working class people who deliver food for a living. The first episode is scheduled to air on July 28.