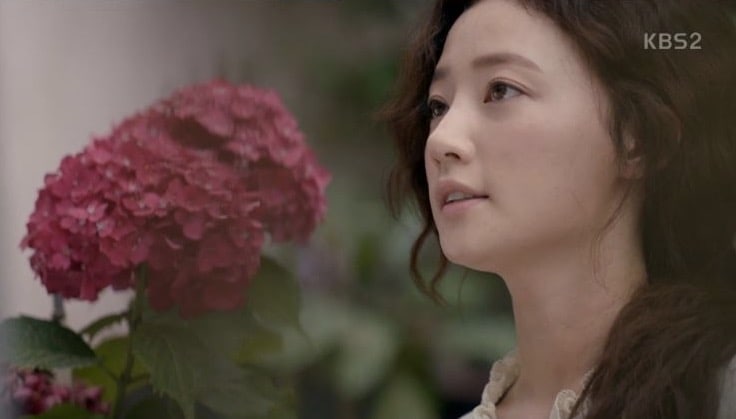 Song Ha Yoon from “Fight My Way” is making viewers cry with her emotional acting.

The previous episode of the drama highlighted her ability to convey the detailed emotions of her character.

When Joo Man unintentionally stayed a night at Pyo Ye Jin’s (Jang Ye Jin’s) house, Seol Hee told him, “You killed me every second last night. Let’s break up.” With a calm voice and a resigned look, she brought her 6-year relationship to an end. The contrast with her usual cheerful self made viewers’ hearts ache.

She appeared to be fine with the breakup, but when she met with Choi Ae Ra (Kim Ji Won), she broke down in tears, saying, “Joo Man cried, he cried so much.”

Some of her most memorable lines were, “Cheating is just cheating. It’s a yes or no question, not a question of how severe it was, and yet I was too foolish,” and, “I’ve done my best for you in every moment, so I have no regrets. It’s all on you to be regretful.”

Did this scene break your heart?

Song Ha Yoon
Fight My Way
How does this article make you feel?