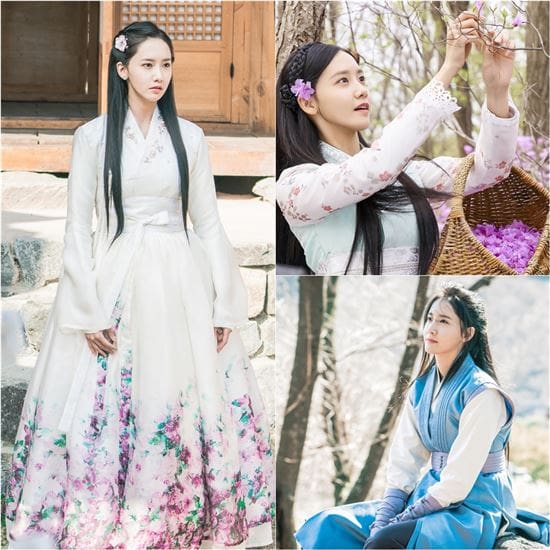 The new drama, which is set to air in July, tells the story of a tangled love triangle that takes place during the Goryeo period.

The latest stills for the drama show YoonA wearing both a stunning traditional dress as well as an outfit for her disguise. Her character is the only one who ends up separating the bromance between Im Siwan‘s character and Hong Jong Hyun‘s character.

Meanwhile, “The King Loves” is a 100 percent pre-produced drama that is both a melodrama and a historical drama. It is currently in the midst of filming.

Are you excited to see YoonA in the upcoming drama?