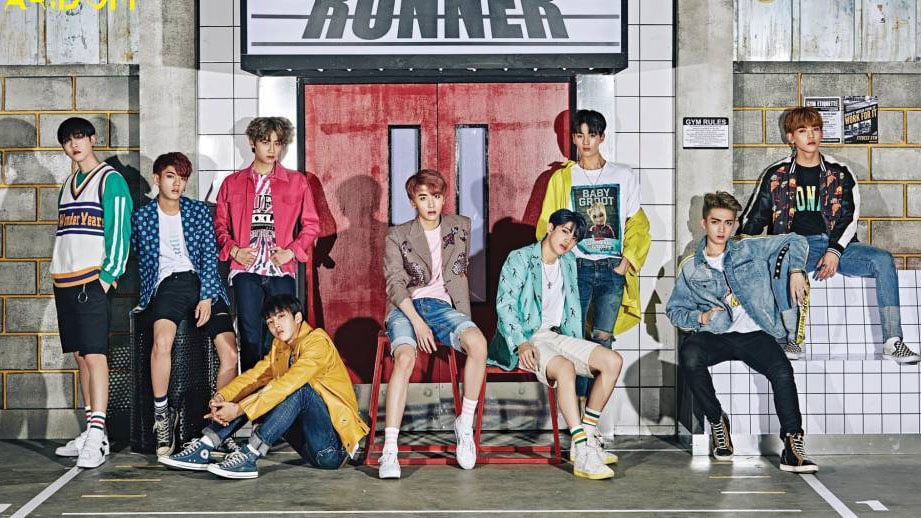 UP10TION Talks About Wooshin, Enthusiastic Response After KCON NY, And Preparing For Comeback

UP10TION’s comeback showcase for their sixth mini-album “STAR;DOM” took place on June 29 and the group talked about a variety of topics, including their fellow member Wooshin, KCON NY 2017, and preparing for their comeback.

While the members are confident about their new album and about their new title track “Runner,” they did express a few regrets because their fellow member Wooshin could not participate in their album, as it was announced earlier this month that he had decided to take a break for health reasons. 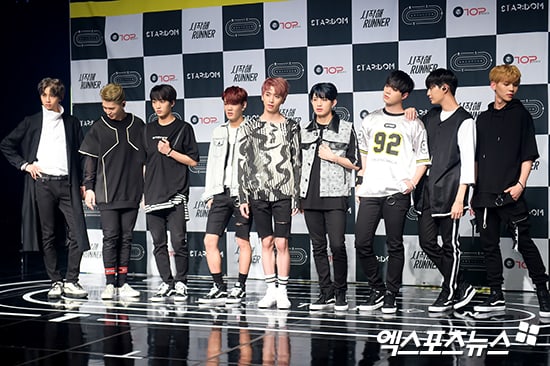 Jinhoo stated, “Many people were concerned and we too were initially very sad about the matter; however, in order to make up for his absence, the remaining members worked very hard…We worked even harder with Wooshin in mind.”

Kogyeol added, “We are always in contact with Wooshin and reach out to him a lot. We respected his decision [to take a break] because health comes first.”

In regards to preparations for their comeback, Bit-To said, “We practiced our choreography for 12 hours a day. We were very thankful for the enthusiastic response after our performance [at KCON NY 2017].”

UP10TION introduced their new title track “Runner” to fans for the first time at KCON NY 2017 and was met with a great deal of interest and enthusiasm. Xiao added, “It was an honor to be able to perform for the first time in America. The response from our American fans was very fervent.”

Kuhn continued, “We were able to recharge thanks to our American fans.”

When asked about goals regarding their comeback, Gyujin humbly stated, “I think reaching more of the public with our music, and receiving love and support from our fans is more important than taking home a music program trophy.”

Kuhn also talked about other preparations the group has made for their comeback and said, “Recently, we’ve taken to social media to upload lots of short clips for fans. Plus, we’re also planning on filming a variety of different sorts of content to reach out to fans with for our comeback.”

Meanwhile, Soompi and ZANYBROS have partnered up for an original variety series with UP10TION called “UP10TION, Please” so tune in every Wednesday at 7 p.m. KST from July 12 to August 9 for new episodes!

UP10TION
XPN
Kim Woo Seok
How does this article make you feel?