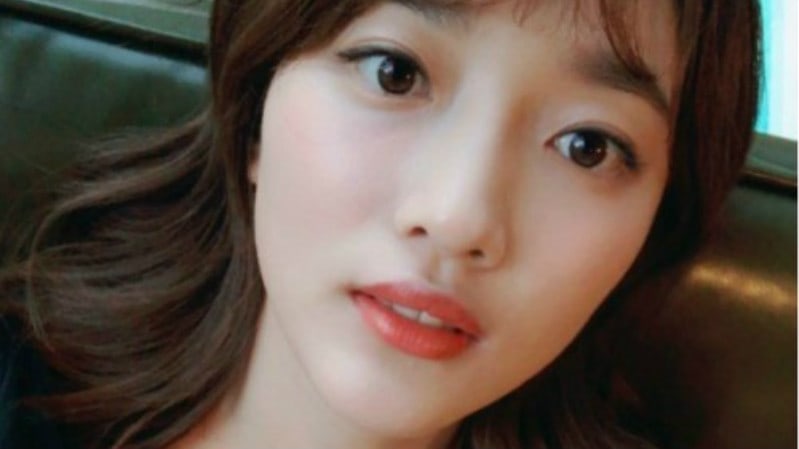 Recently, “Fight My Way” actress Pyo Ye Jin has been attracting some attention for a photo that has resurfaced from her days as a flight attendant.

The actress revealed that when she turned 19 years old, she was picked as a flight attendant for Korean Air. The photos show the young Pyo Ye Jin with her hair pulled back and wearing the iconic blue uniform of the airline. 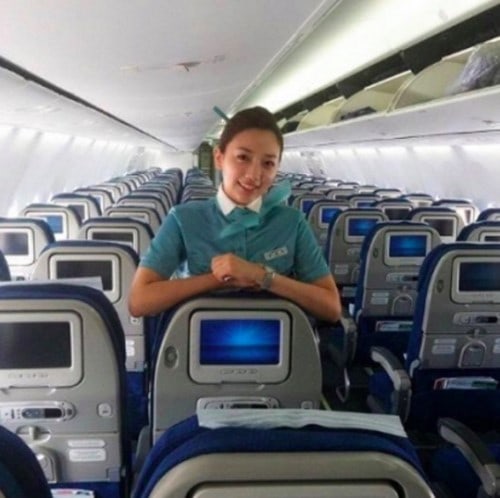 Previously, Pyo Ye Jin revealed in an interview that she was able to land this highly coveted position because of her experience with blind dates. She said that one of the questions she was asked during her interview was about her greatest strength, to which she answered, “I’ve always gotten a second date after going on a blind date. People tend to like me.”

However, the actress also revealed that she quit the job after a year and six months because she wanted to pursue her dream of becoming an actress.

Pyo Ye Jin
How does this article make you feel?