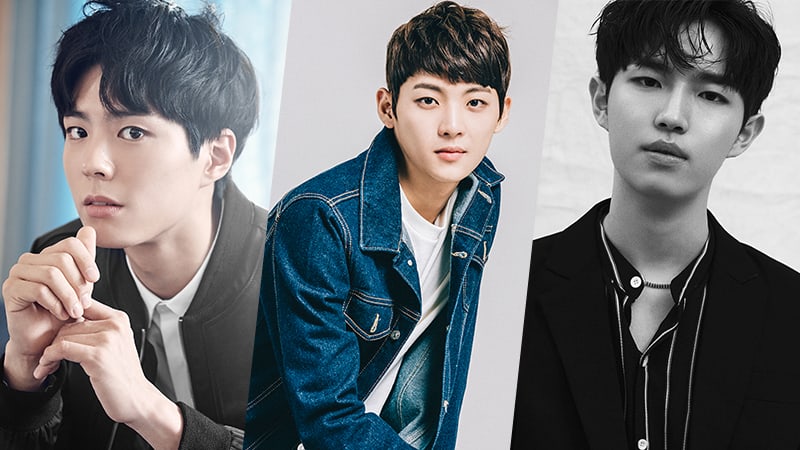 The former “Produce 101 Season 2” trainee shared, “I didn’t know Kim Jae Hwan was such a fun person. I was never in the same group as him [on the show] so I didn’t get the chance to talk to him that much. It was only when I watched the show that I realized how witty and humorous he was.”

Kim Tae Min, who previously shared that he wanted to become an actor, named Park Bo Gum as his role model in the industry. He expressed, “Park Bo Gum is great at acting, but he also has an amazing personality. I do need to be good at acting as well, but I especially want to become an actor who’s good-natured and kind-hearted.”

“I will work really hard to appear on screen as soon as possible. I want to pay back the [love] that all my fans have continued to give me even after I had left [the show],” he added.