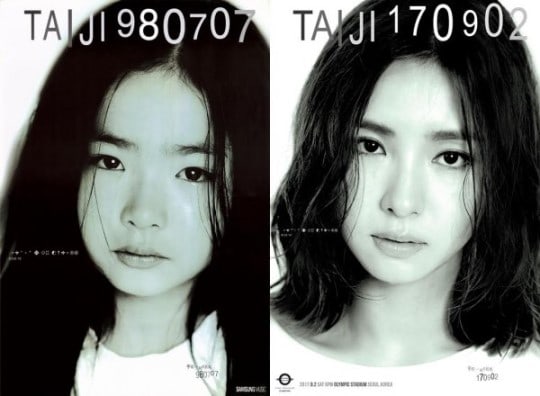 On June 29, Seo Taiji released a teaser poster for his 25th anniversary project.

The photo on the left showing a younger version of Shin Se Kyung was released back in 1998 to promote Seo Taiji’s fifth album. The photo on the right shows the actress 19 years later.

In regards to the poster, Seo Taiji expressed that the photos demonstrate the concept of time traveling. This concept relates to the idea of his upcoming project in which junior artists will be remaking some of Seo Taiji’s best songs.

Shin Se Kyung has also participated in a teaser video that will be revealed on June 30.

Seo Taiji
Shin Se Kyung
How does this article make you feel?