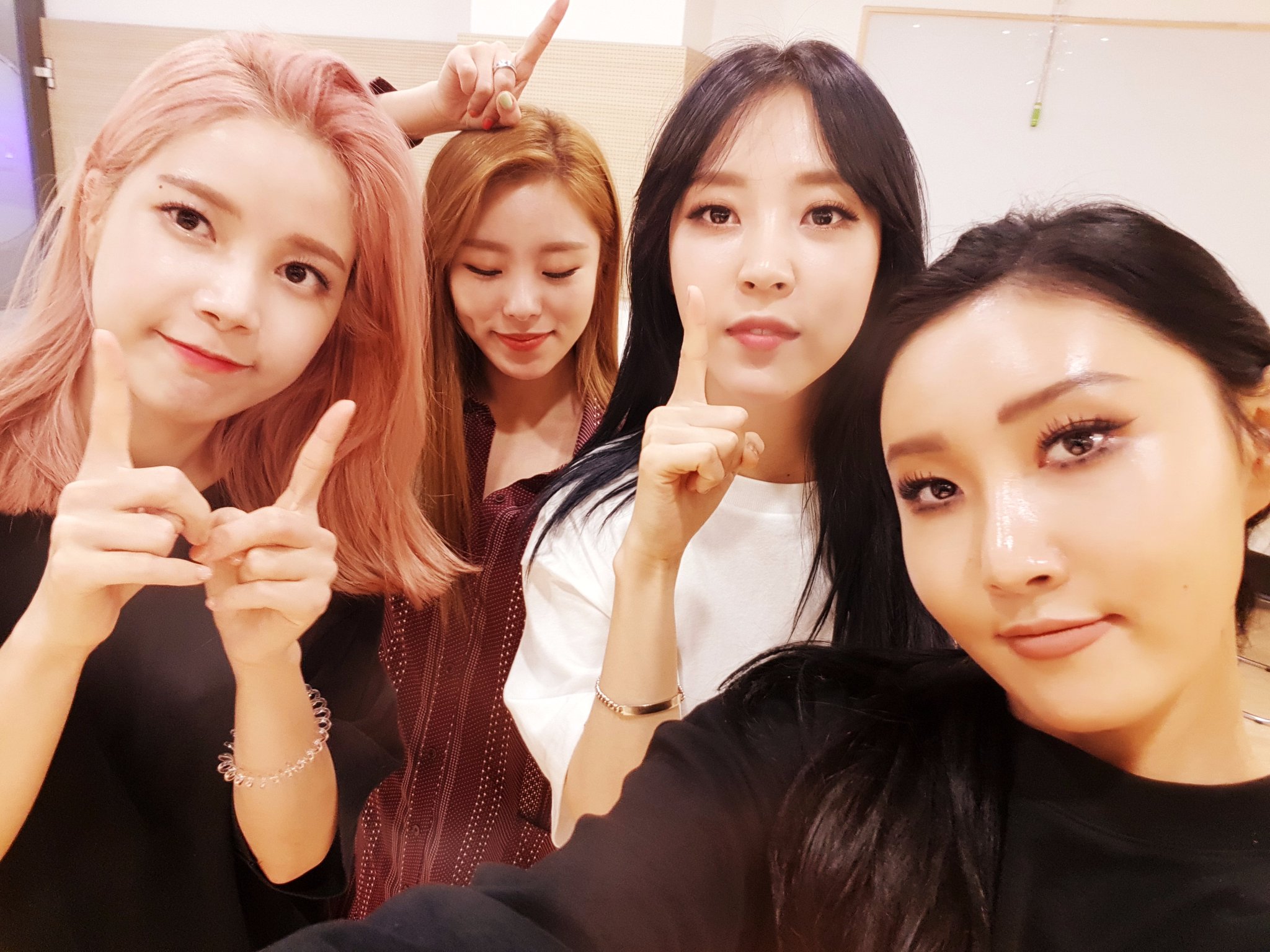 MAMAMOO Takes 3rd Win For “Yes I Am” On “M!Countdown” On Special Half-Year Commemorative Broadcast

On June 29, MAMAMOO took their third win for their most recent comeback, “Yes I Am,” on “M!Countdown.”

The other nominee for this week was BLACKPINK’s “As If It’s Your Last.” After MAMAMOO was revealed to have taken the final win, a replay of their performance from last week was shown on broadcast. 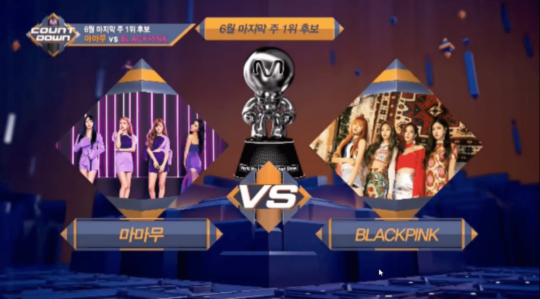 This week’s “M!Countdown” episode was a special commemorative broadcast for the half-year, meaning that the show replayed several hit stages from No. 1 winners in the first half of 2017. Replayed stages from the episode included Red Velvet’s “Rookie,” AOA’s “Excuse Me,” TWICE’s “Signal,” SEVENTEEN’s “Don’t Wanna Cry,” GOT7’s “Never Ever,” Highlight’s “Calling You,” and BTS’s “Spring Day.”

The episode also included replays of special moments from the past six months, including “Pick Me” from the “Produce 101 Season 2” contestants, the special “Mansae” cover performance from one of the team missions on the same show, and SISTAR’s greatest hits medley before their disbandment.

MAMAMOO took to Twitter after their win to thank their fans, MOOMOOs, for giving them the trophy.