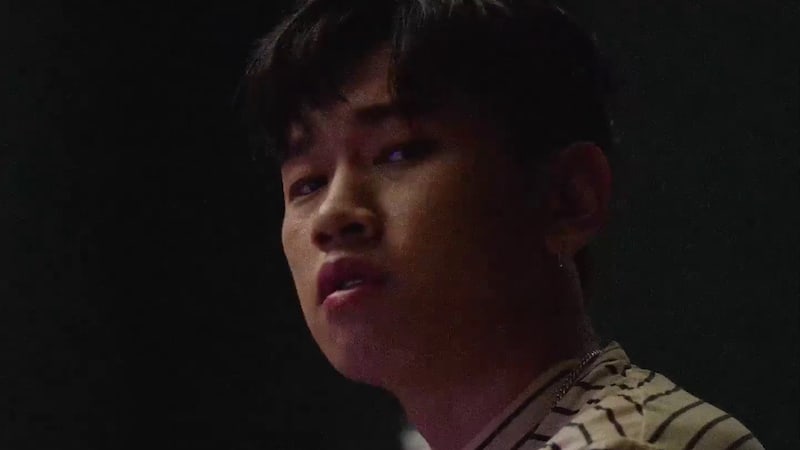 Crush will not be promoting his comeback through television or interviews.

According to his agency Amoeba Culture on June 29, EBS program “There Are No Bad Dogs in the World” which he filmed for previously is currently on air, but there are no plans for additional broadcast promotions at the moment.

As he will not be promoting, he will not be editing lyrics that were deemed unfit for broadcast. KBS rejected his title track “Outside” for mentioning brand name Maison Margiela and using words such as “damn,” “applebum,” and “hella.” “Don’t Be Shy” was also rejected for provocative lyrics.

Crush’s new album “Outside” will hit online music sites on June 30 at 6 p.m. KST and will be a summery release focused on the concept of escaping everyday life.