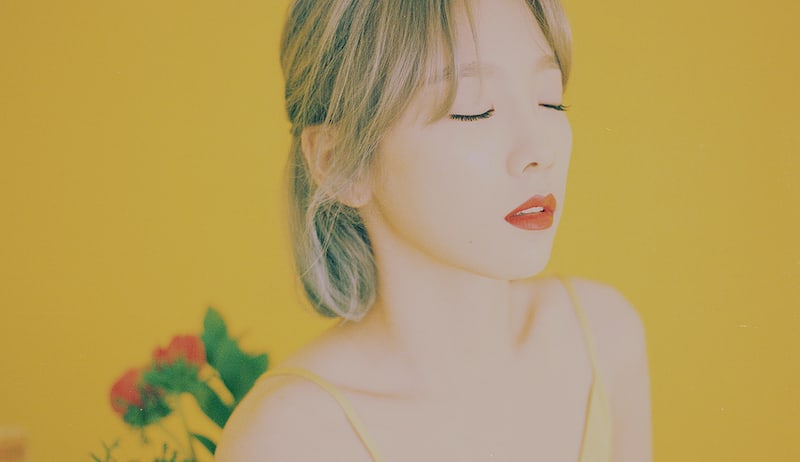 Fuse raves, “Queen Taeyeon really can do no wrong. The Girls’ Generation leader/main vocalist shines on yet another stellar solo project highlighting her versatility in moving from genre to genre. From the fervent pop-rock lead single ‘Fine’ to the bouncy, breezy ‘Cover Up’ to gentler ballads like ‘Lonely Night’ and ‘Love in Color,’ My Voice truly explores Taeyeon’s stylistic and vocal growth.”

“The 28-year-old K-pop veteran somehow manages to always tug at your heartstrings with her affinity for swelling choruses and raw lyrics, and My Voice is no exception,” they conclude.

Check out the full top 20 below:

“My Voice” is the first full solo album by Girls’ Generation leader Taeyeon, featuring her title track “Fine,” and was released on February 28. It swept international iTunes charts, achieved a certified all-kill on the charts in Korea, and made its debut on the Billboard World Albums chart at No. 2. Taeyeon later put out a deluxe edition of the album, with three new songs including the title track “Make Me Love You.”