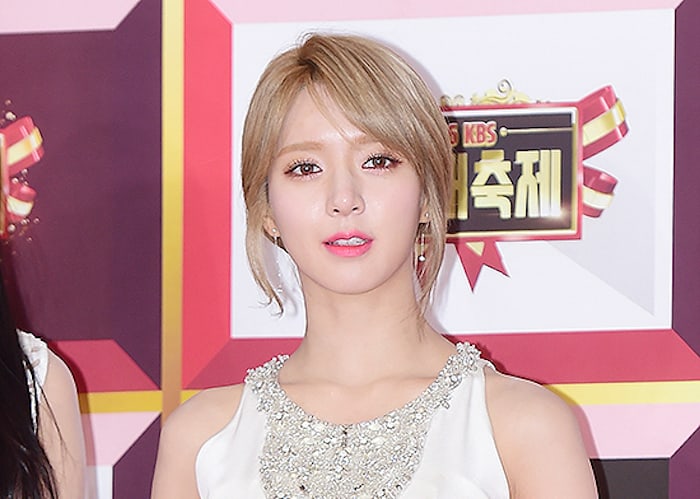 Choa Confirmed To Be Leaving AOA

On June 30, a source gave an update on Choa’s status as an AOA member.

The source confirmed that after discussions it was decided that Choa will leave AOA.

FNC Entertainment confirmed the news in their official statement. The agency stated, “We have decided to respect Choa’s opinion and she will be leaving AOA.”

The agency continued, “The members will greet fans through individual activities through a variety of fields. We ask for fans’ love and support.”

A source from FNC Entertainment confirmed that Choa will not cancel the scheduled fan signing event she has for a clothing brand on July 1.

AOA
Choa
Soompi Spotlight
XPN
How does this article make you feel?