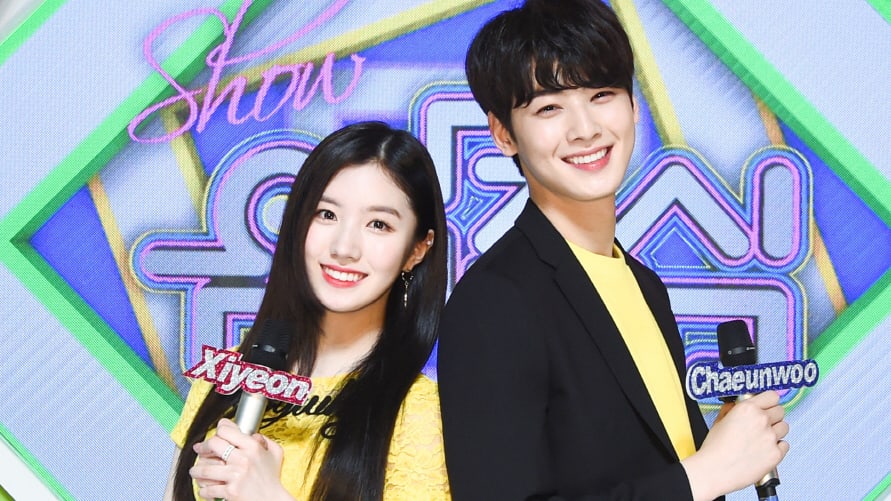 “Music Core” To Tighten Security After 3 Individuals Trespass During Rehearsal

A source from MBC has released an official statement regarding unauthorized entrances during the show’s rehearsals.

On June 30, MBC’s side stated, “We have been confirmed that three people recently trespassed during the rehearsal which takes place before ‘Music Core.’ We were told that the three people stole other people’s passes and secretly entered. We are in an undetermined situation regarding who is responsible for these people.”

In regards to the loose security system, they stated, “‘Music Core’ is a program that has a lot of singers who are inside [the building] as well as a lot of entrances from people who are coming from the outside. Because of this, it’s not easy to check one by one to see if people have access. However, we are discussing measures to strengthen the security system.”