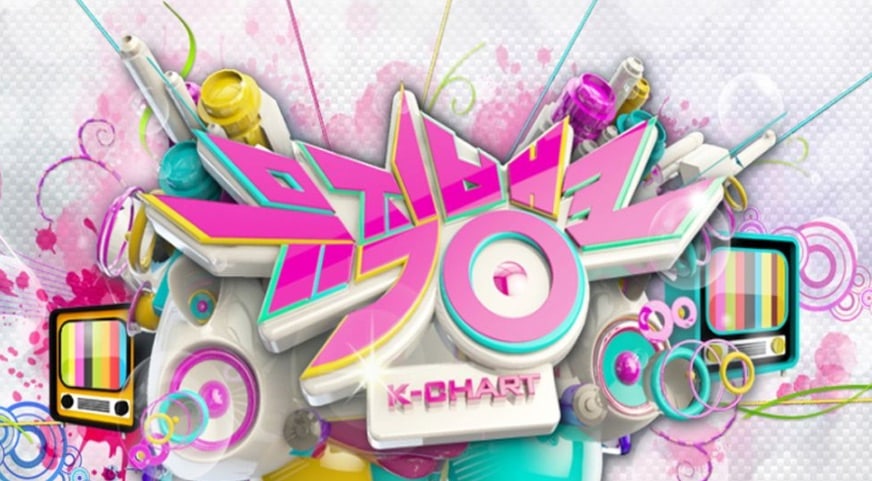 Upon investigation, a source stated to Herald Pop that nothing out of the ordinary was found in a search of the building, and that the live “Music Bank” broadcast in the afternoon will be held in a state of complete security.

According to reports, police were dispatched to KBS after they received a call from someone claiming to have installed a bomb in the recording area for “Music Bank” to harm Apink.

Currently, police are on the scene and have set up a police line, preventing entry into the building, and the fans who were inside to watch the “Music Bank” pre-recording have been evacuated. A bomb disposal unit is currently in the process of combing the building to see if the call was true.

The fans who were standing in line outside have also been escorted to an area away from the building. However, Ilgan Sports has quoted a source stating that rehearsals for the live show are still ongoing.

Girl group Apink has been on the receiving end of multiple death threats lately, including a bomb threat at their recent comeback showcase. It has yet to be revealed whether the person who called in the bomb threat today is the same person who was behind the previous threats to Apink.

Music Bank
How does this article make you feel?