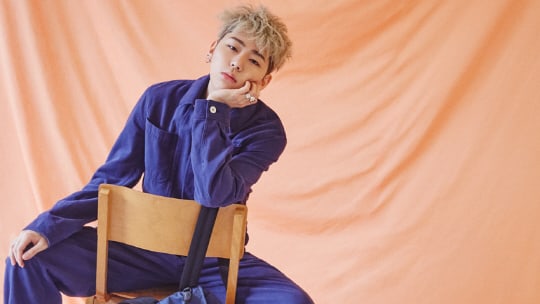 Superstar rapper, Block B’s Zico, is planning a comeback in July of 2017 with a solo album.

On June 30, a source from his company stated that the rapper will be releasing a new mini album next month and is planning on carrying out promotions as well. The source also stated, “Currently, Zico is finalizing the production of the mini album and is making changes to his schedule to accommodate the comeback.” Previously, Zico released “She’s Baby” in April, making it three months since his last release.

Meanwhile, fans can see Zico even sooner because he will be coming back once again as a producer on Mnet’s “Show Me The Money 6,” premiering June 30 at 11 p.m. KST.