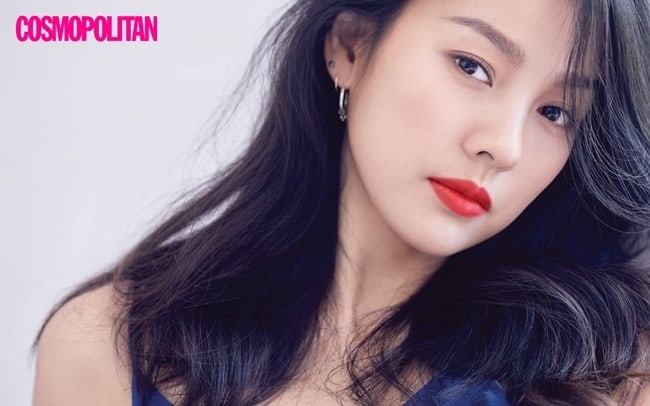 During her interview on JTBC’s “News Room” on June 29, not only did Lee Hyori talk about her upcoming album and the inspiration behind her songs, but she also discussed the differences between girl groups back in her day and now.

While talking about how times have changed since her time as a member of first generation girl group Fin.K.L, Lee Hyori said, “Back in my day, it wasn’t as competitive as it is now. In my case, I was the last member to join the team so I only trained for a month before I made my debut. There weren’t that many people who had to train for years like these days.” 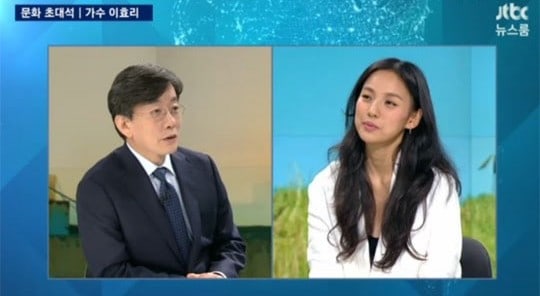 She also added, “I see that for girl groups these days, too much – basically everything – about their lives is exposed to the public. In our day, social media wasn’t very prevalent, so I feel like we had more freedom.”

Lee Hyori concluded with, “Because of this, when I see them at beauty salons, their expressions are dark. They’re constantly judged and compared to each other while training, and that continues even after they make their debut. As their senior, seeing that makes my heart ache.”