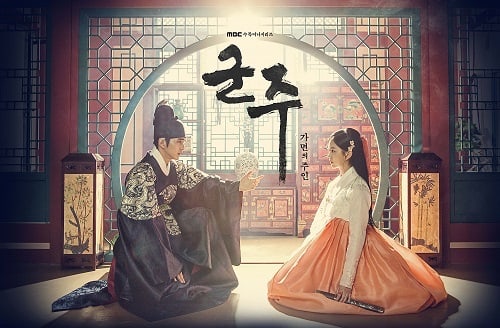 MBC’s “Ruler: Master Of The Mask” To Wrap Up Filming Today

MBC’s Wednesday-Thursday drama “Ruler: Master of the Mask” will be wrapping up filming today.

A representative of the drama confirmed the news and added, “We’re currently filming, and we’ll continue working on the drama tonight because we have some nighttime scenes to film. However, all filming is scheduled to wrap up within the day.”

Cameras first went up for the cast and crew of “Ruler: Master of the Mask” in January, and their long journey will finally come to an end six months later. 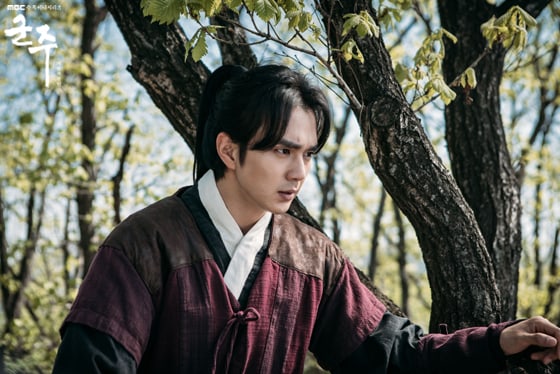 Though they are done filming, there are still two weeks left for the drama, which is set to end on July 13. The source hinted at what to look out for in the last leg of the series as they said, “The prince [played by Yoo Seung Ho] will be in the spotlight and run the show in the remaining episodes.”

“Ruler: Master of the Mask” is a historical period drama that follows the fierce but just battle that the crown prince wages on a syndicate that has amassed wealth and power by controlling the waterways.

Ruler: Master of the Mask
How does this article make you feel?