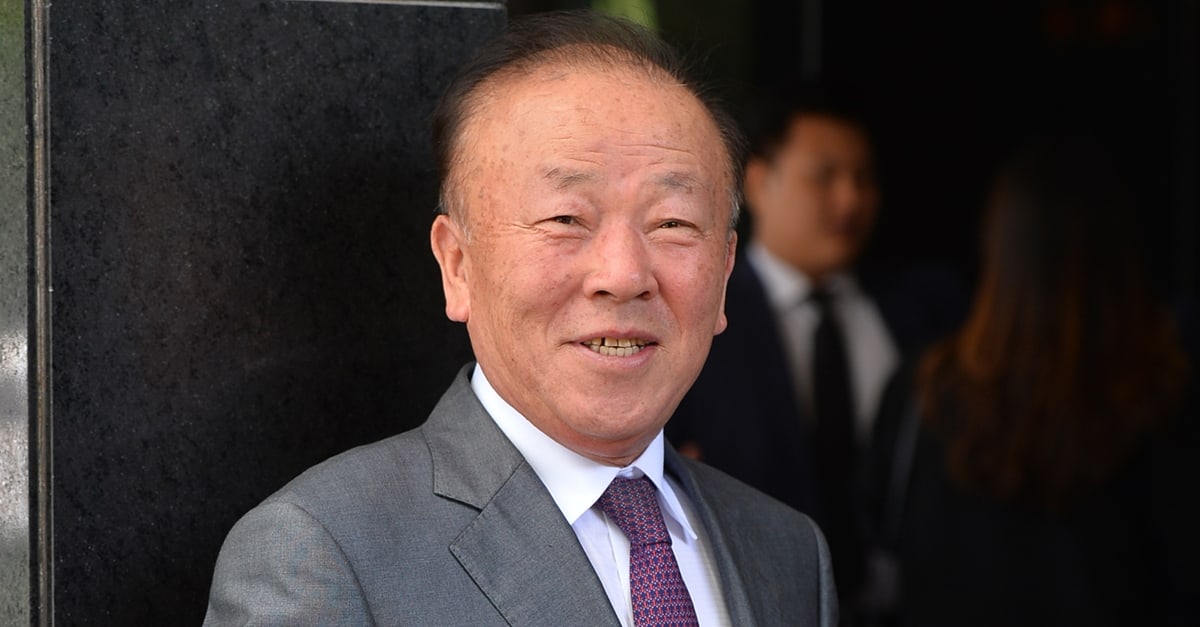 It has been belatedly revealed that 72-year-old actor Im Hyun Shik was recently hospitalized due to his allergic asthma.

The actor is said to have been hospitalized for a week because his symptoms worsened. His representative explained, “He was having difficulty breathing, and he required a respirator during his treatment. He has since been discharged and his resting at home.”

The source also added, “Im Hyun Shik’s doctor has recommended that the actor quit smoking. He was quite a heavy smoker, and the doctor informed him that his life may be in danger if he doesn’t stop. He has tried quitting before, but this time, he is determined to succeed. He has already taken the steps to quit.”

Im Hyun Shik has been much-loved for his long and illustrious acting career. He has been on a break since last year’s drama “Jackpot” due to his health.

Im Hyun Shik
How does this article make you feel?