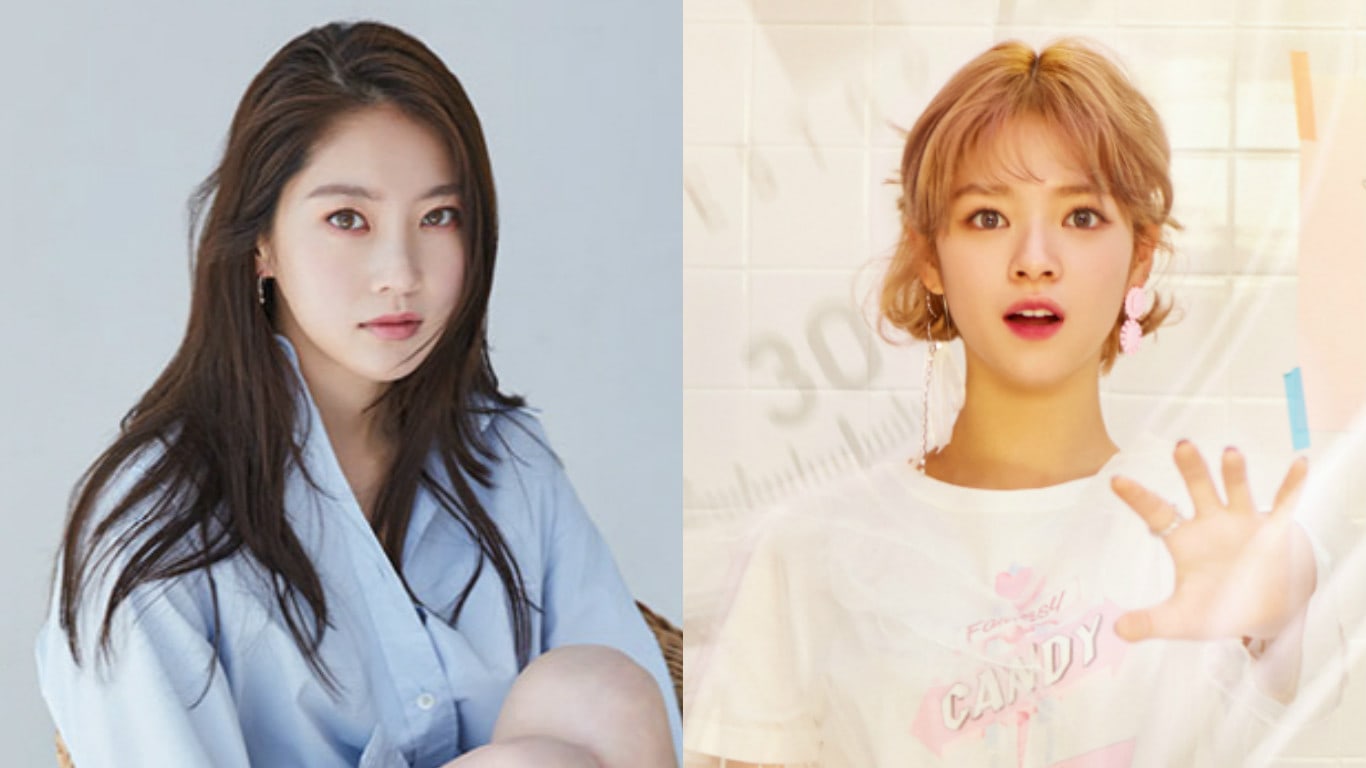 During the closing press conference for tvN’s “Circle,” actress Gong Seung Yeon took a moment to talk about her close relationship with her sister, TWICE’s Jungyeon.

The two sisters are currently excelling in their respective fields. Gong Seung Yeon made her debut as an actress through tvN’s “I Love Lee Tae Ri,” and has since appeared in productions like “Heard It Through the Grapevine,” “Master – God of Noodles,” and “Introvert Boss.” Jungyeon has been making a name for herself as a member of the popular girl group TWICE. 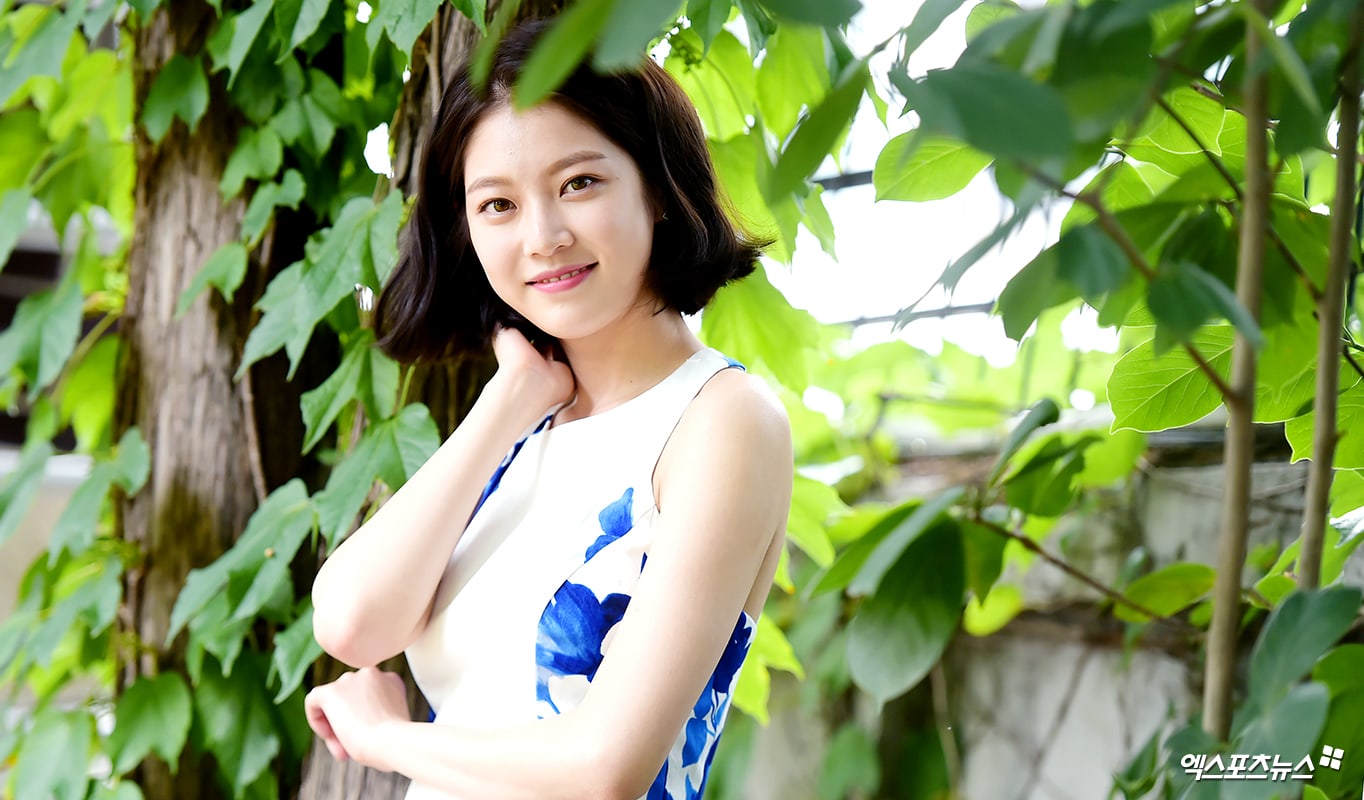 Gong Seung Yeon was asked what Jungyeon is like at home, and she said, “[Jungyeon] has a lot of aegyo. Everyone thinks she’s very boyish because of her image in TWICE, but when she’s at home, she tells our dad that she misses him a lot and is the one with all the aegyo in our family. I think that’s why my dad likes her more.”

She laughed and said, “While I was filming the drama, I suddenly missed my dad a lot, so I texted him and said, ‘Dad, I miss you. When are you coming home today?’ He replied, ‘Why, did you do something wrong?’ If Jungyeon had texted him, he would have replied back with an affectionate ‘I miss you too,’ and it made me realize that I should express my love for him more from now on.” 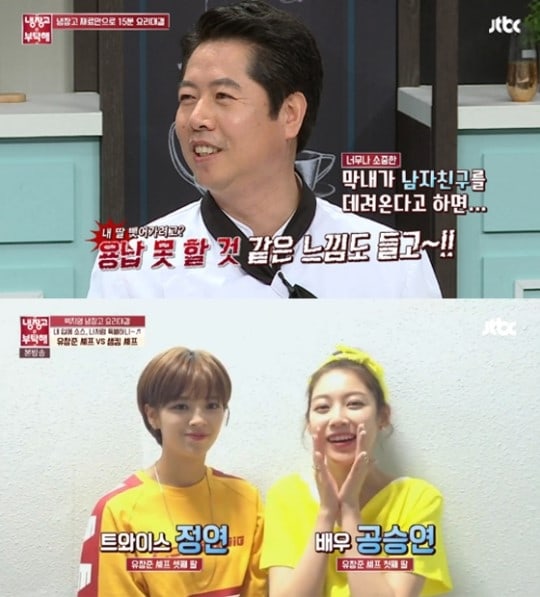 The actress also revealed how Jungyeon almost made a cameo appearance in “Circle.” Though the plans fell through because of a scheduling conflict, Gong Seung Yeon said that Jungyeon had been very excited about appearing in her sister’s drama. She also went on to say, “Jungyeon would visit the set to cheer me on, even though she’s really busy, and that really gave me a lot of strength. While we were filming in Gapyeong, she came with packets of pear juice for everyone and gave them out to the staff.”

She added, “I think she really enjoyed this drama. I’ve never seen her so interested in my work, so it surprised me. She kept asking me for behind-the-scenes stories and spoilers, and I’d always reply that she’d have to watch the drama when it airs to find out.”

Finally, Gong Seung Yeon admitted that she and her sister often consult each other with their concerns as they both work in the entertainment industry. She said, “Jungyeon has a lot of worries these days. She’s always thinking about how TWICE’s popularity shot up so quickly. Though she’s happy that her group is doing so well already, she always worries about what she can do to help maintain their popularity. I want to give her good advice, but I don’t think I’m much help because we’re in different fields. I just tell her that I support her, that she shouldn’t be too worried, and that she should just focus on taking care of her members.”