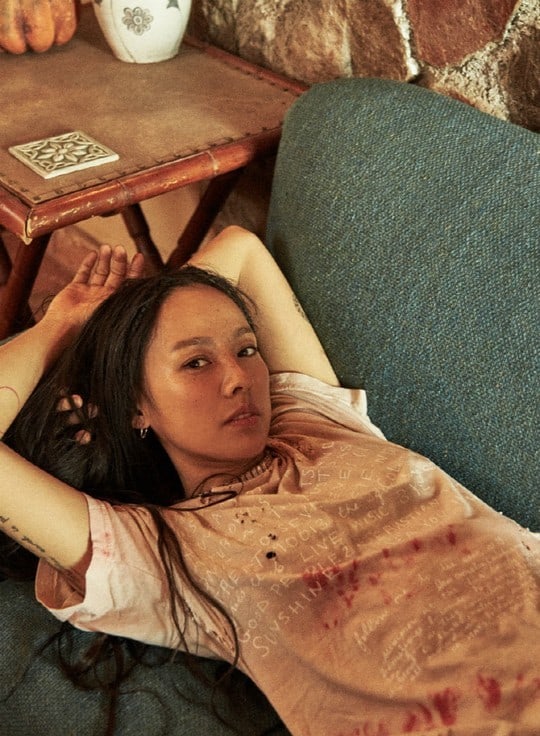 Lee Hyori has released a third art film for her new album “BLACK.” You can also check out the MV teaser for her title track here!

Lee Hyori has shared another art film for her upcoming album!

After releasing a teaser image and a short video, Lee Hyori has released more stunning teaser images for her upcoming release!

Check out her teaser images below: 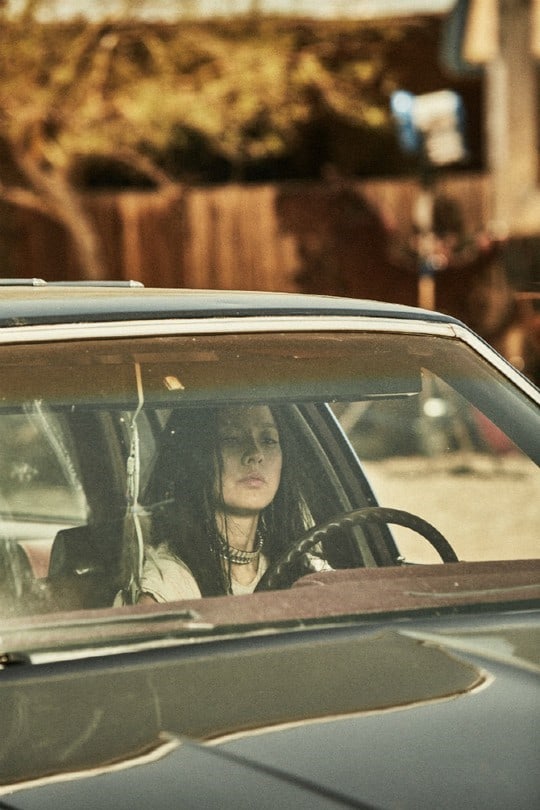 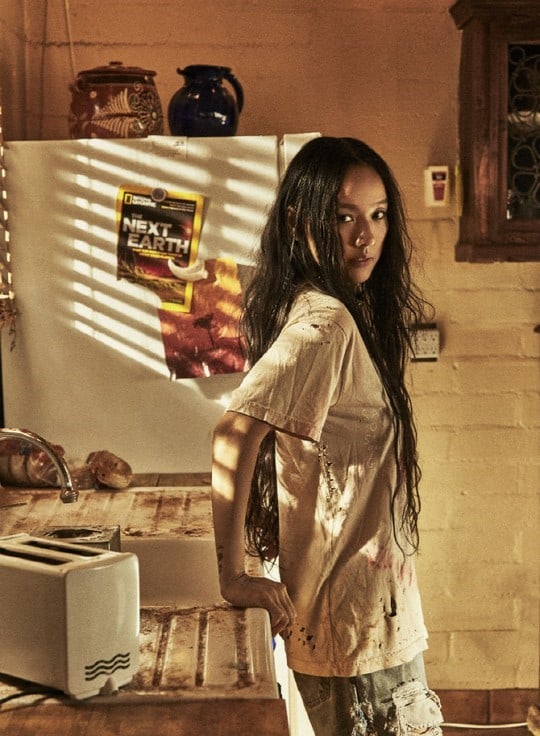 With only days left until her return, Lee Hyori has shared more hints at what we can expect from her new album.

The legendary K-pop songstress has posted both a teaser image described as an “art frame” (see above) and a short video entitled “‘BLACK’ Art Film #1,” which give some hints at her much-anticipated comeback with her first release in four years.

She has also shared two more teaser images for her album, with one including her previously released track list details. 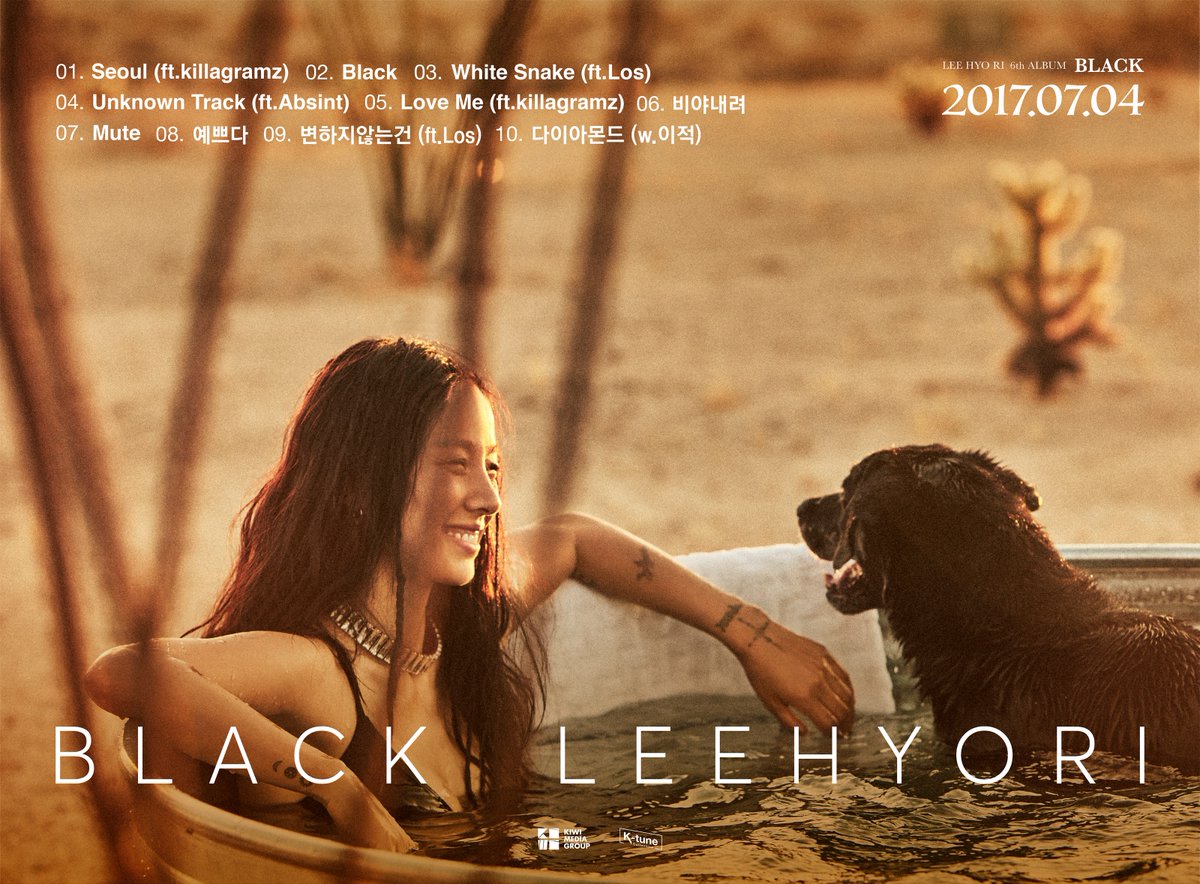 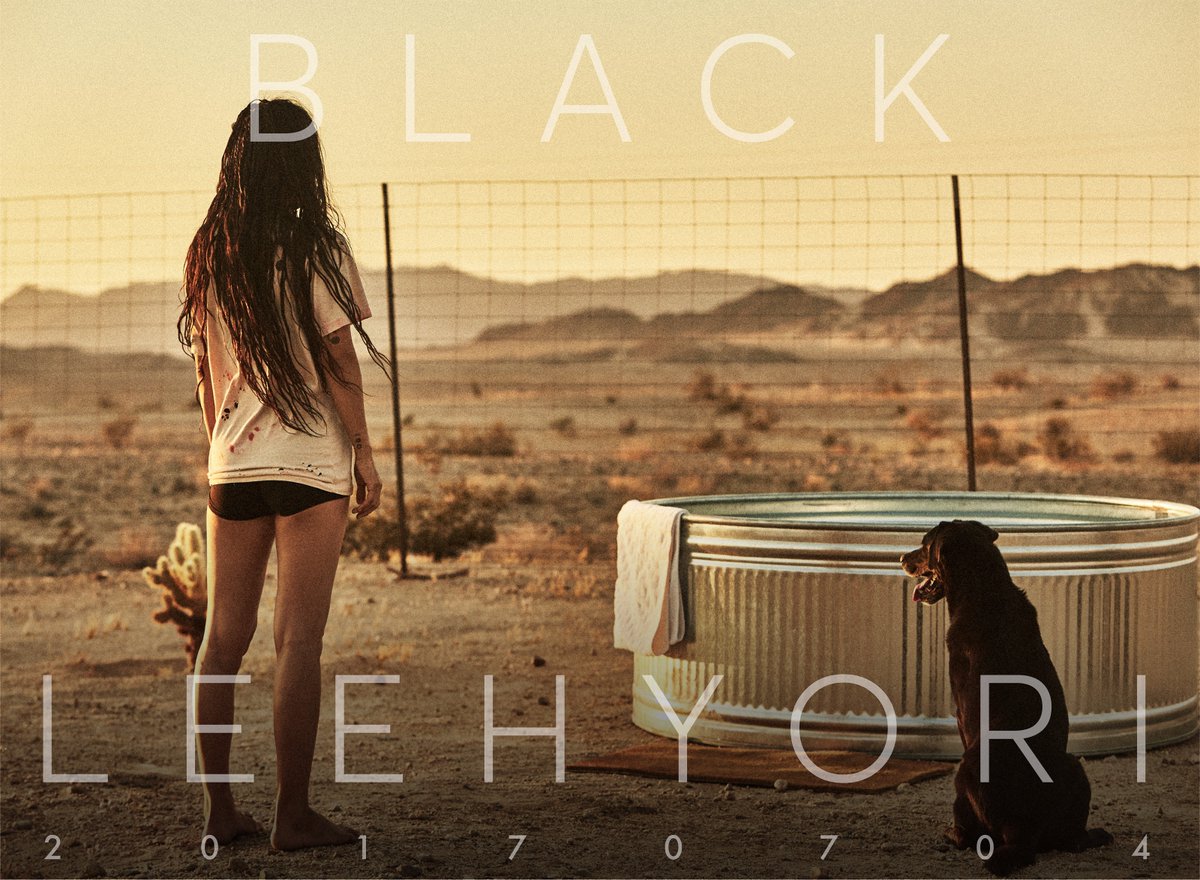 Lee Hyori’s new album “BLACK” is due out on July 4 at 6 p.m. KST, and she has already shared a taste by releasing the music video for one of its songs, her beautiful self-written track “Seoul.”

Ahead of her comeback, she’ll be hosting a live broadcast on Naver’s V Live at 10 p.m. KST on July 3.