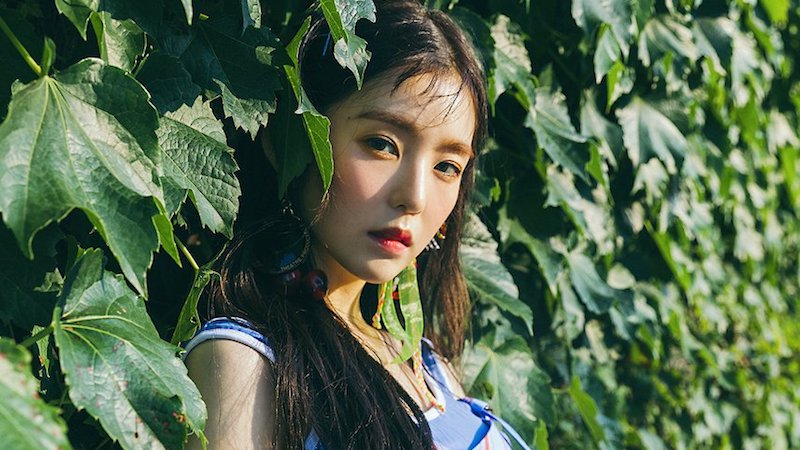 Red Velvet has shared their first set of individual teaser images for their comeback, featuring Irene!

The images were released shortly after midnight KST on July 1, and feature Irene looking serious while surrounded by lush greenery, both while lit up by sunlight and in a spooky nighttime scene. Check them out below. 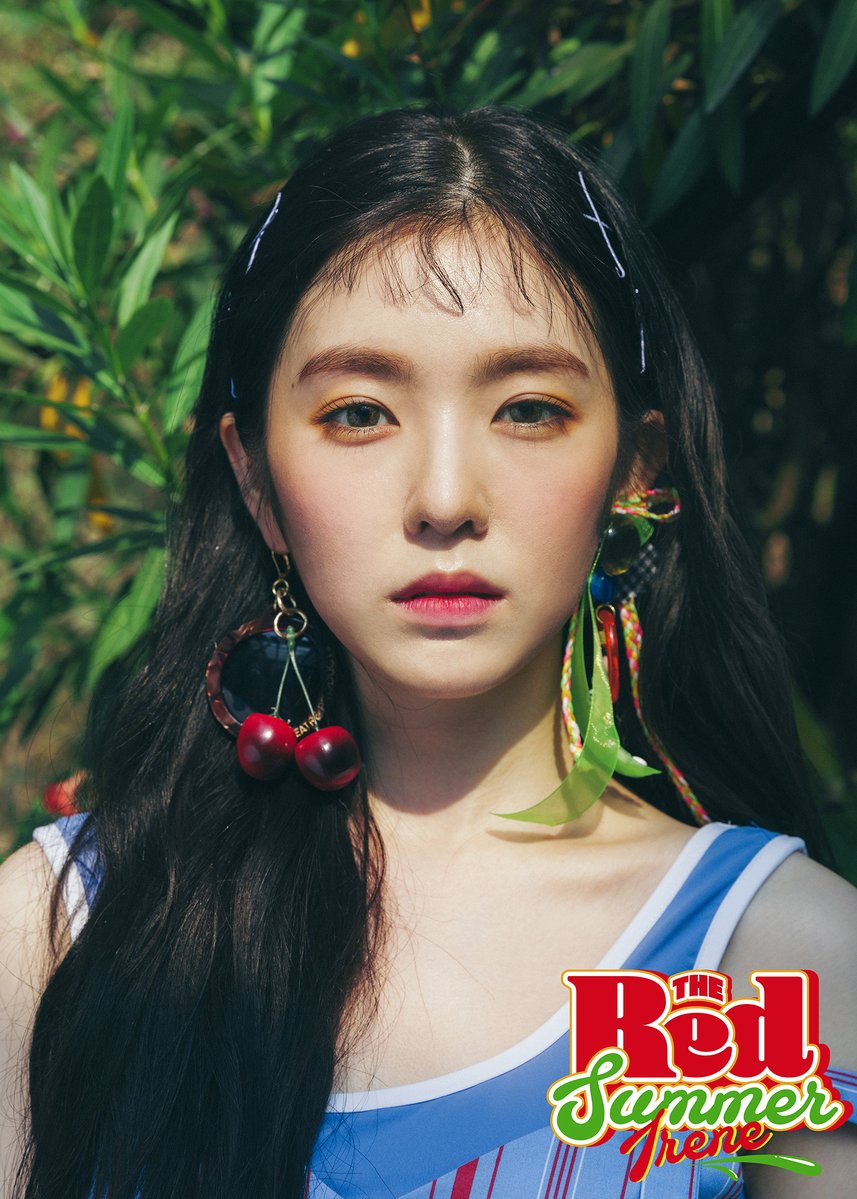 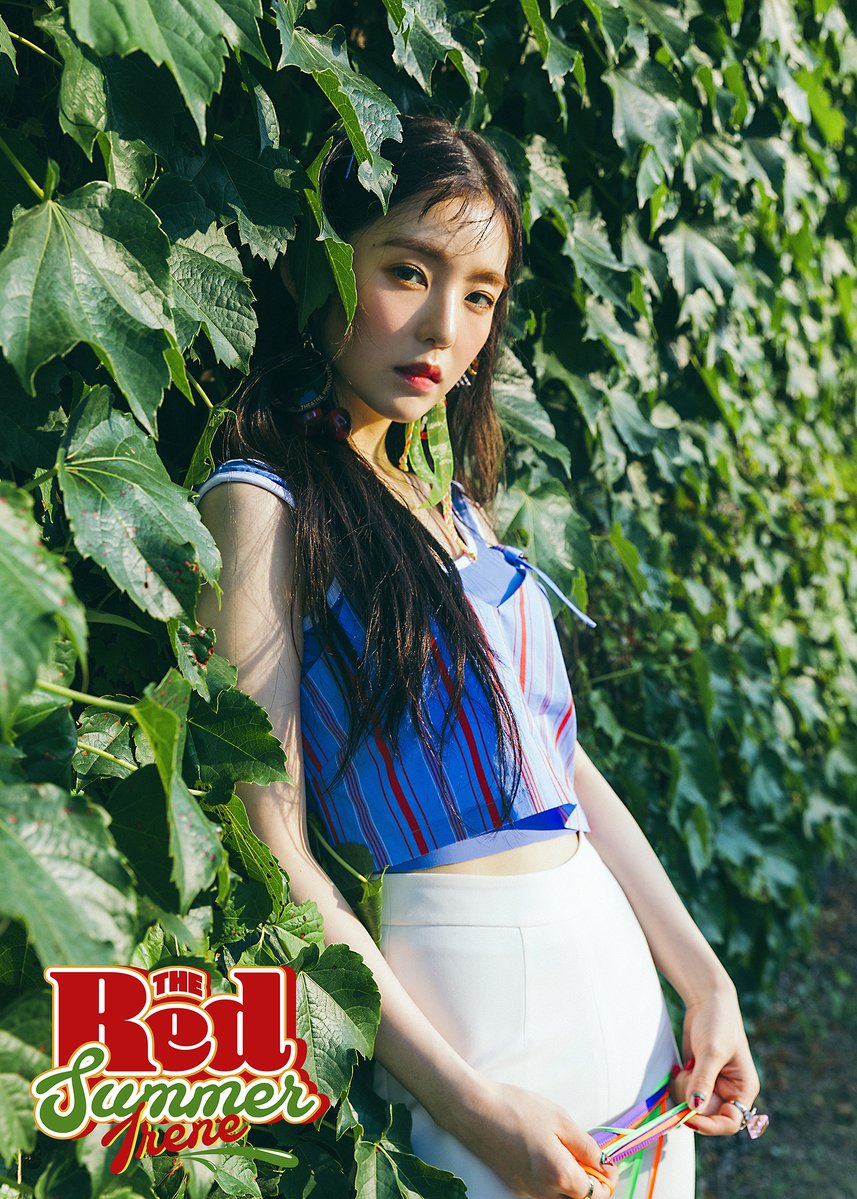 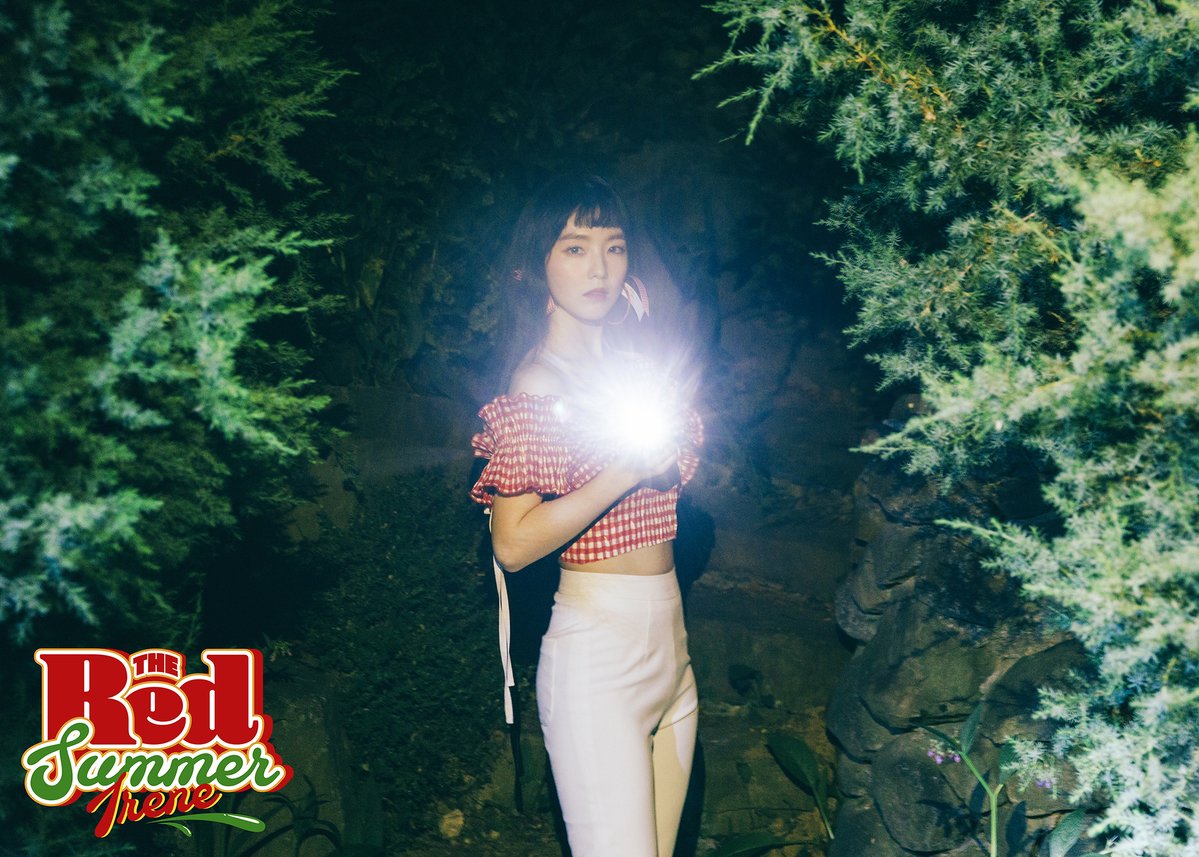 Red Velvet also previously released a track list for their upcoming special summer mini album “The Red Summer,” which is due out on July 9.

Red Velvet
Irene
How does this article make you feel?