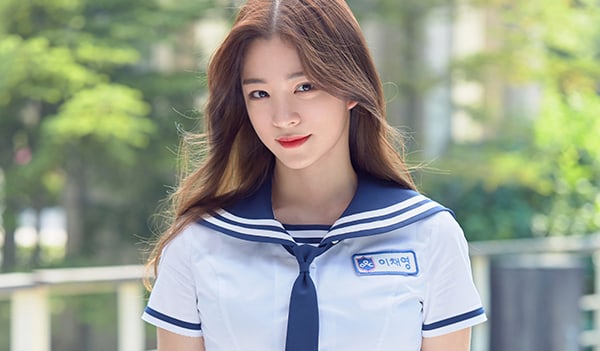 Mnet’s “Idol School” has released a statement in response to rumors circulating about one of the show’s contestants Lee Chae Young.

Lee Chae Young has been surrounded in controversy after rumors spread that she had bullied fellow students at school. The rumors stated that she had been disciplined at school for violence and was forced to transfer schools because of her bullying. In response, others posted to deny the rumors by stating that the school name one accuser had cited was not the school Lee Chae Young attended, and also does not exist.

Mnet’s “Idol School” has now issued the following statement in regards to the rumors:

“We have verified with a source at the contestant’s elementary school that it is not true that she was forced to transfer because she was bullying her classmates. She was living in a rural area, and she transfered when she moved residences. The middle school that she attended also does not have any records of her suspension from school.

“We are not considering her withdrawal based on these false matters, and we would be grateful if you refrained from spreading groundless rumors such as claims that have not been confirmed.”

Mnet’s “Idol School” is a competition show that will be forming a new girl group, and you can check out the profiles of the contestants revealed so far here. Its premiere will air on July 13 at 9:30 p.m. KST on Mnet.