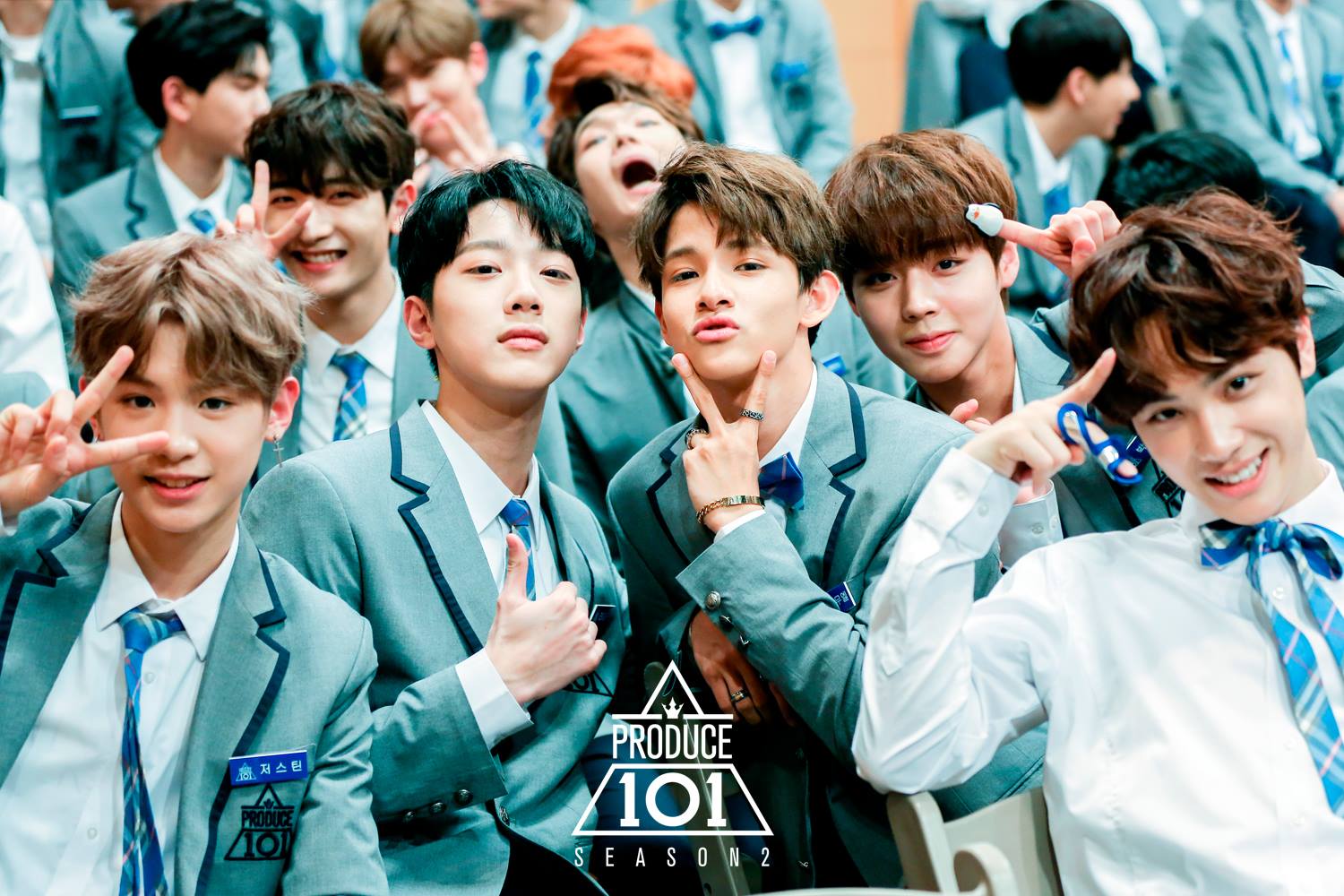 During an interview with media site HelloPOP, the PD talked about how hard it was for the production team to find 101 trainees to join the show, saying, “Interestingly enough, it was harder to find male trainees than when we looked for female trainees. It was to the point where you realized that there was a ‘male trainee shortage situation.’ Honestly, we even thought about starting the show with a smaller number of trainees.”

Ahn Joon Young stated that the last trainee he met with, trainee No. 101, was actually Cre.ker Entertainment’s Joo Hak Nyeon. “Agencies like Woollim, WM, Music Works, and Loen Entertainment already had boy groups that were preparing to debut. If the broadcast had started even just a little earlier, Joo Hak Nyeon probably would not have joined the show,” he explained.

Because of this, the PD shared that parting ways with Joo Hak Nyeon was more meaningful, saying, “After the live finale broadcast had ended, Joo Hak Nyeon came up to me and said, ‘I didn’t make any mistakes.’ He told me that regardless of the result, he was satisfied. I remember him hugging me and telling me, ‘You worked hard.’ I was grateful to see a lot of trainees like Joo Hak Nyeon developing during the show.”

He also shared how emotional the live broadcast was, saying, “The minute Samuel Kim saw me, he started crying. Without saying a word, I hugged him for 30 seconds. Each trainee is truly precious to me. After we revealed the overall rankings on the show, I would always tell the eliminated trainees that they worked hard.”

Produce 101 Season 2
Ahn Joon Young
How does this article make you feel?