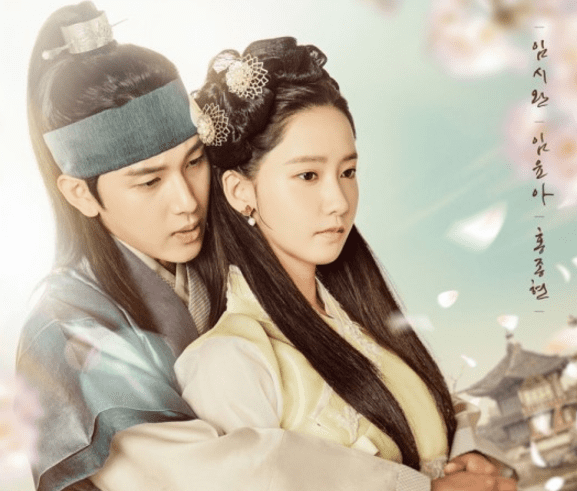 The poster, which was released on July 1, shows the two main characters Wang Won (Im Siwan) and Eun San (YoonA), with Wang Won softly hugging Eun San from behind. With the posters looking similar to the style of oriental paintings, many are anticipating the upcoming drama which takes place during the Goryeo period. 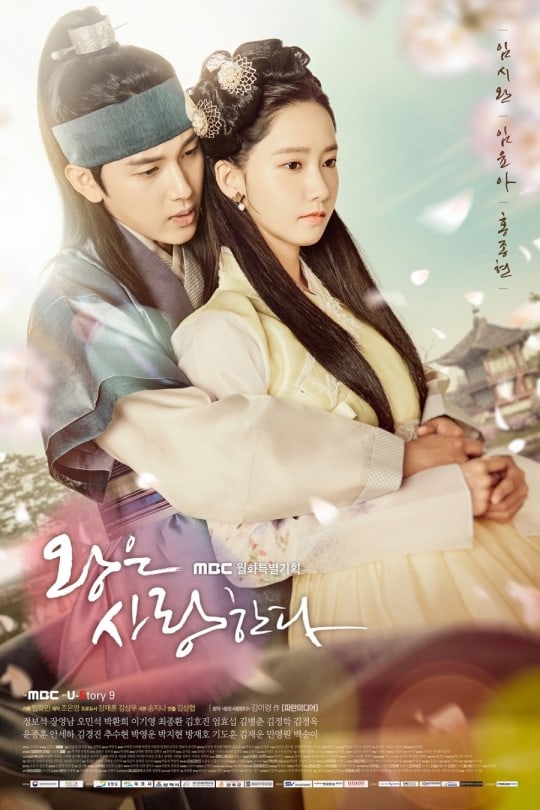 Meanwhile, “The King Loves” is set to air sometime in July.

Im Siwan
YoonA
How does this article make you feel?