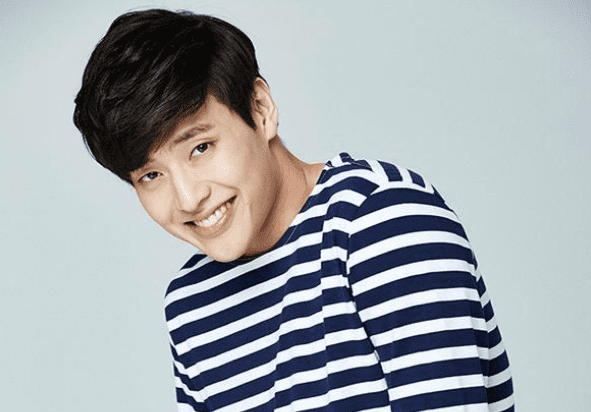 On June 30, actor Kang Ha Neul announced on his Instagram that he will be working at his father’s restaurant on July 2.

He said, “It’s been a while since I greeted you all. Recently, my movie, ‘A Night of Memories’ (literal translation), finished filming. So I am finally going to work at my father’s restaurant in Gimpo, which is something I’ve been pushing off for quite some time now. I will be paid in noodles.”

According to the announcement, Kang Ha Neul will be working as a waiter at the restaurant from 12 p.m. to 4 p.m. KST on July 2. He said, “I hope people nearby will stop by and enjoy a delicious bowl of Korean style noodles. I guarantee it will taste great.”

Since then, the post has been deleted due to inappropriate comments, but his agency confirmed that the actor will follow through on his promise.