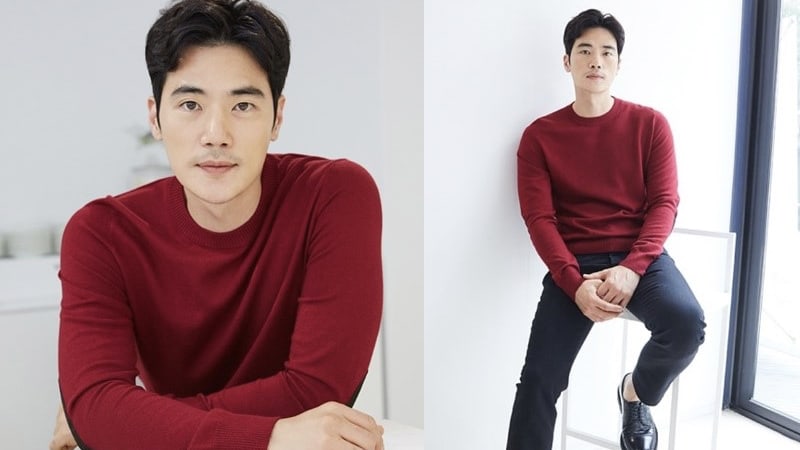 In an interview held on June 30, Kim Kang Woo talked about his experience shooting tvN’s sci-fi fantasy drama “Circle,” and the possibility of him appearing in a second season.

“Circle,” which came to an end recently, tested out an original “double-track” format that consisted of two stories from two different time zones. It generated positive response for its well-woven plot that made viewers guess the truth by piecing the stories together.

Kim Kang Woo showed his respect for the writers, saying, “The writers were extremely good at writing. I was fascinated by the characters and story ever since reading the synopsis. I wondered, ‘How will they create this?’ And honestly I was quite concerned as a person who knows the shooting process.” 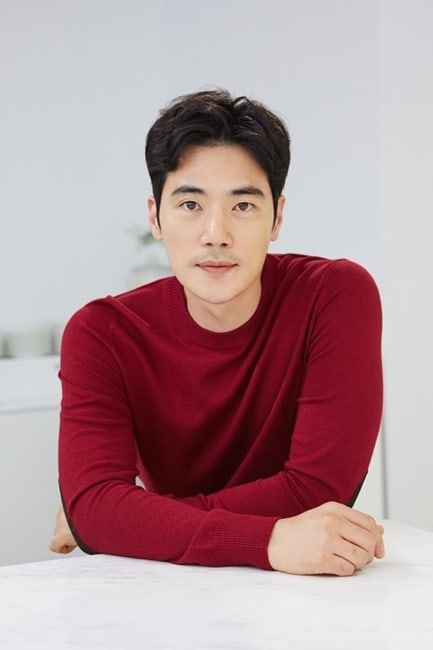 But Kim Kang Woo says Min Jin Ki was a clever director. He explained, “The important scenes can be overlooked if insignificant scenes are filmed, but [the director] only shot necessary parts. I think the result was great because we laid out the clues meticulously and had a clear goal. I was able to shoot very comfortably.”

“Circle” ended on a high note, leaving many people hoping for a second season.

“Frankly, [the second season] is only possible if they cast me again,” Kim Kang Woo said jokingly, and added, “If director Min Jin Ki asks me to join him again, then there’s no reason not to. I would be thankful.” 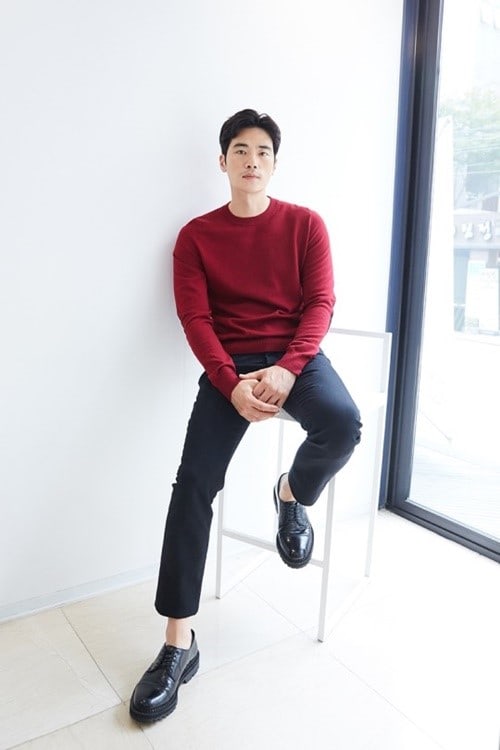 In the last episode, “Circle” left a cliffhanger about the identity of Gong Seung Yeon‘s character, hinting at the possibility of a second season. To this, Kim Kang Woo reacted positively as well. He explained, “I think every actor’s dream is to have their drama given a seasonal or series format. We already studied our characters, so it can’t be more convenient.”

See also: “Circle” PD Comments On A Possible Second Season For The Drama

Kim Kang Woo
Circle
How does this article make you feel?