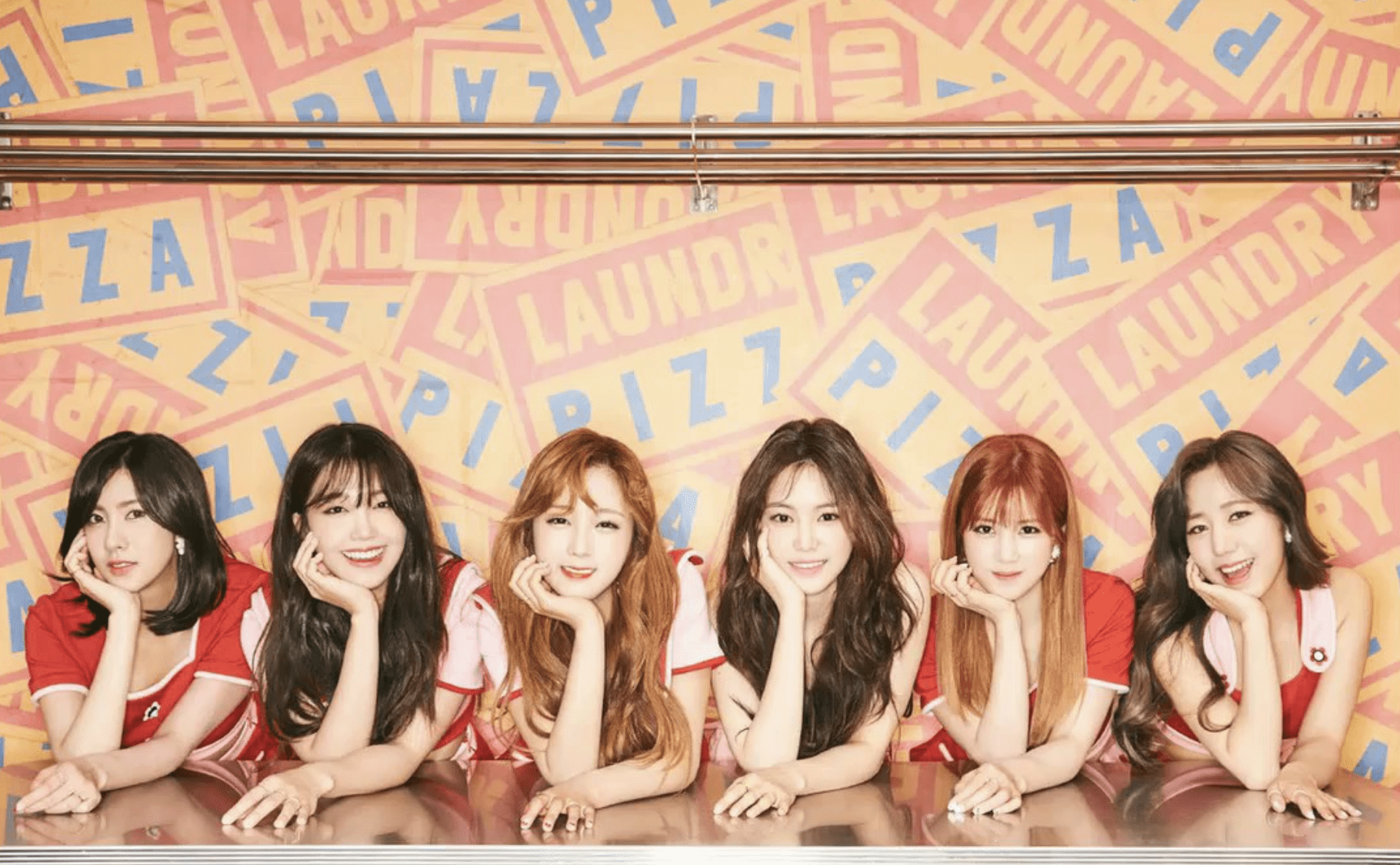 Apink has talked about overcoming the infamous “seven year jinx” by renewing all of their contracts.

On July 1, Apink appeared on a radio show and talked about how all six members already signed a renewed contract with their agency, avoiding the so-called “seven year jinx.” The “seven year jinx” is a term coined because groups have often disbanded in their seventh year.

While talking about their ability to stay together as a group, Jung Eun Ji said that they’ve been successful because none of the members tries to take the spotlight on their own. “More than anything, our leader has worked hard for us,” she added.

Bomi told a moving anecdote about their leader Chorong. “She said to us, ‘Just trust me and let’s renew our contracts,'” explained Bomi. “We all signed after hearing her words. I was really touched.”

Chorong explained, “It was really the only thing I could say. I told them that it’s their lives so it’s up to them to decide, but thankfully the members thought of the team first.”

Apink made their debut in 2011 under Plan A Entertainment (formerly A Cube Entertainment), and recently released their new mini album “Pink UP,” featuring the title track “Five.”