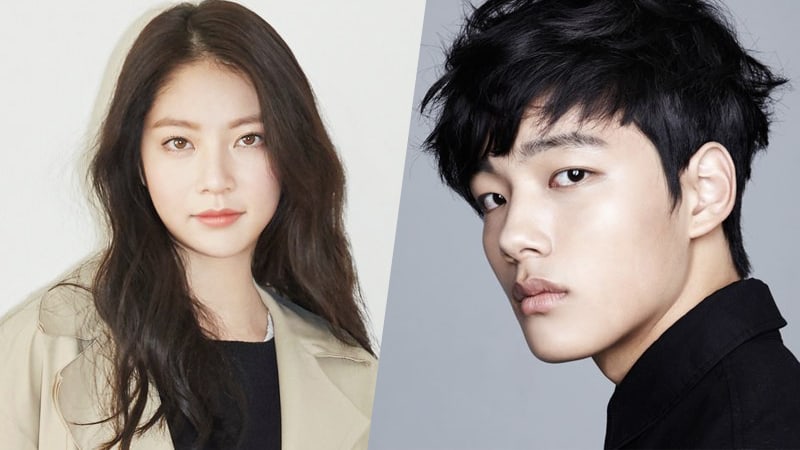 Gong Seung Yeon shared how she was in awe of the talent of former “Circle” co-star Yeo Jin Goo.

During the ending press interview for tvN’s “Circle” held on June 30, Gong Seung Yeon shared her thoughts on working with Yeo Jin Goo.

Gong Seung Yeon explained, “I thought that [his acting] carried depth, since he has a lot of experience despite being so young.” She also confessed, “I learned a lot from watching someone so young express such sophisticated emotions.”

She went on to say that she only had good things to say about Yeo Jin Goo, and stated, “When I act with Jin Goo, I get immersed [in acting]. There were some scenes that I was worried about shooting, but I realized why Jin Goo is nicknamed ‘Jin Goo oppa.'” She added, “Since Yeo Jin Goo is now a grownup, I think romantic genres will suit him too.”

Meanwhile, Gong Seung Yeon will be appearing on KBS 2TV’s upcoming drama “Are You Human Too (literal translation)” with Seo Kang Joon.