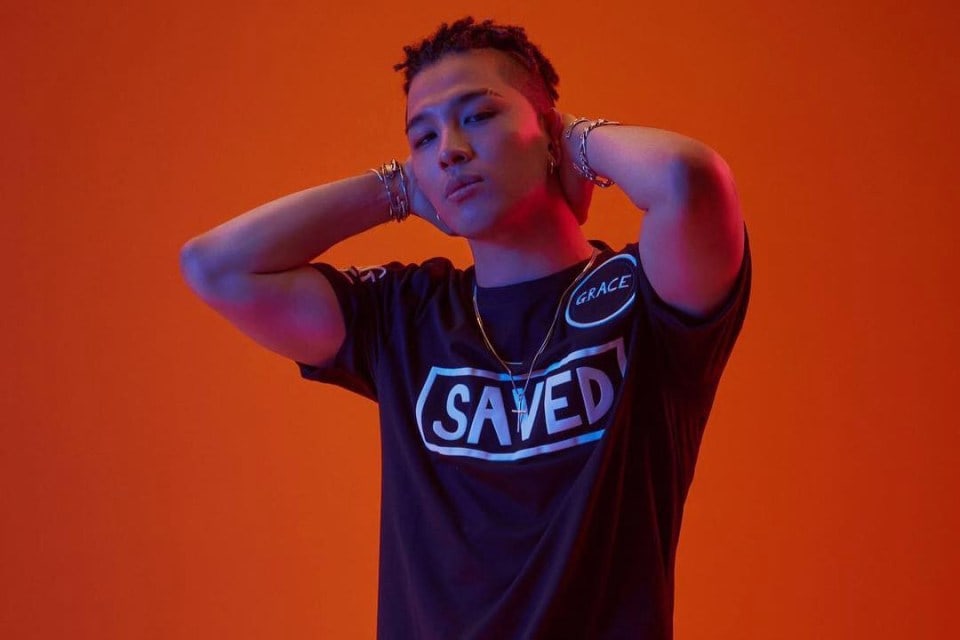 It looks like BIGBANG’s Taeyang is gearing up for his solo comeback!

Though YG Entertainment’s Yang Hyun Suk had already confirmed the news through an Instagram post in May, new details have emerged about the singer’s return.

Taeyang is reported to have held various discussions about the music video for his upcoming title track, with the final concept and filming date set during the last meeting on June 30. A source who attended the meeting said, “Taeyang was at every single meeting that was held. He was very serious about his work, checked every little detail and was actively pitching his own ideas. It made me think, ‘No wonder he’s risen to where he is now.'”

Details for the comeback are shrouded in mystery, and a YG Entertainment representative stated, “We cannot yet release any detailed information about the title track or music video. However, we can say that the director will be someone Taeyang’s never worked with before, and it will be very different from his past music videos,” and “The title track will be a song that will not only be appealing to the masses, but will also be a song that boasts high-quality musicality.”

This will be Taeyang’s first solo album in three years since 2014’s “Rise,” and it will be interesting to see how the singer’s music has evolved since then.

Are you excited for Taeyang’s comeback?