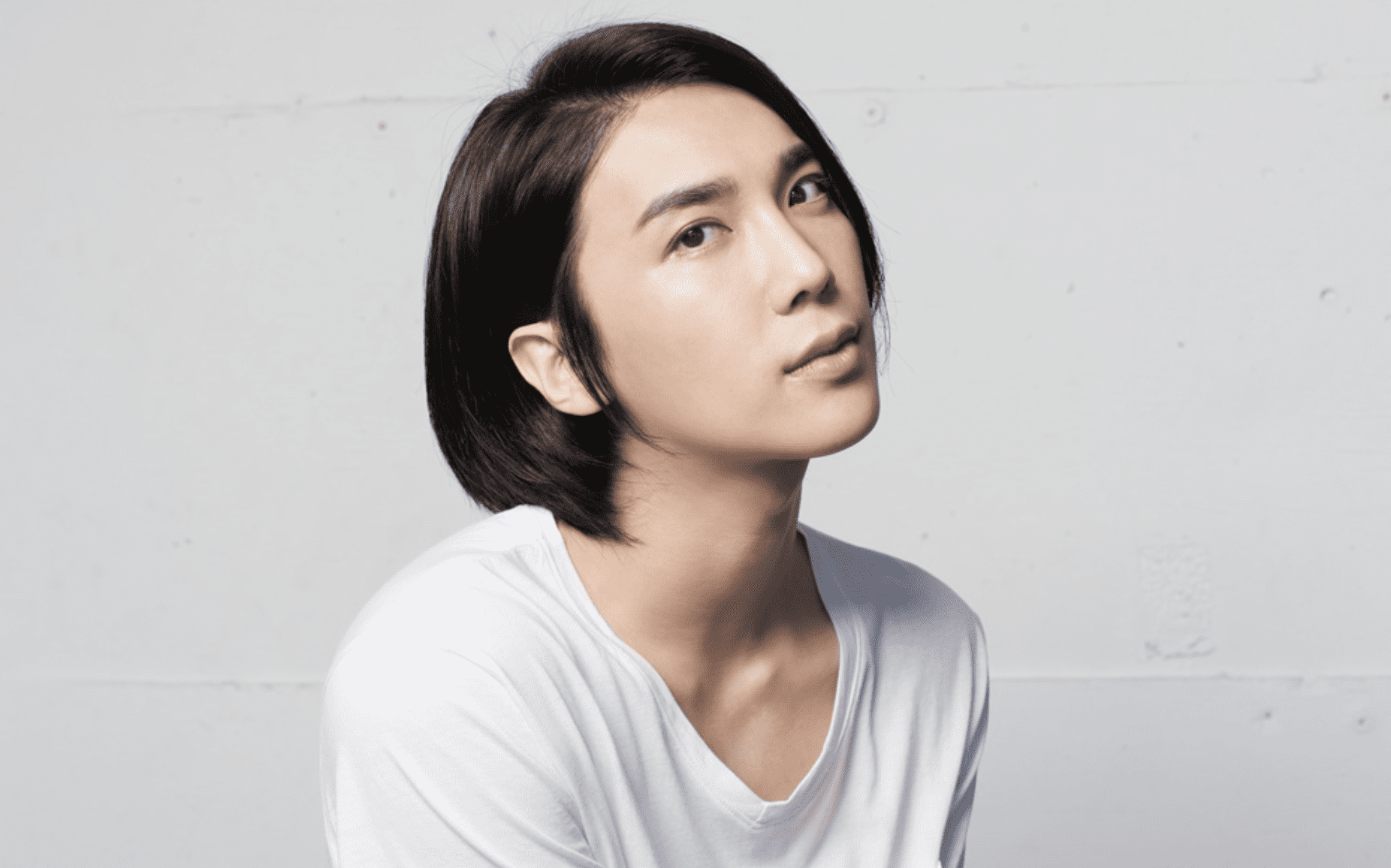 On July 1, SS501’s Park Jung Min was discharged from the army after two years of service.

It was recently revealed to the public that during his service, Park Jung Min had saved a pedestrian who collapsed due to difficulty breathing in February. In regards to this incident, Park Jung Min expressed, “I’m embarrassed that I’m receiving compliments for a natural deed.”

He also shared his thoughts on being discharged. He said, “I learned a lot during the last two years [of service] and it was a meaningful time. Now I want to promise to give back to my fans who waited for me.”

Meanwhile, Park Jung Min is preparing for a comeback as a singer, and has traveled to Japan immediately after being discharged for a fan meeting.