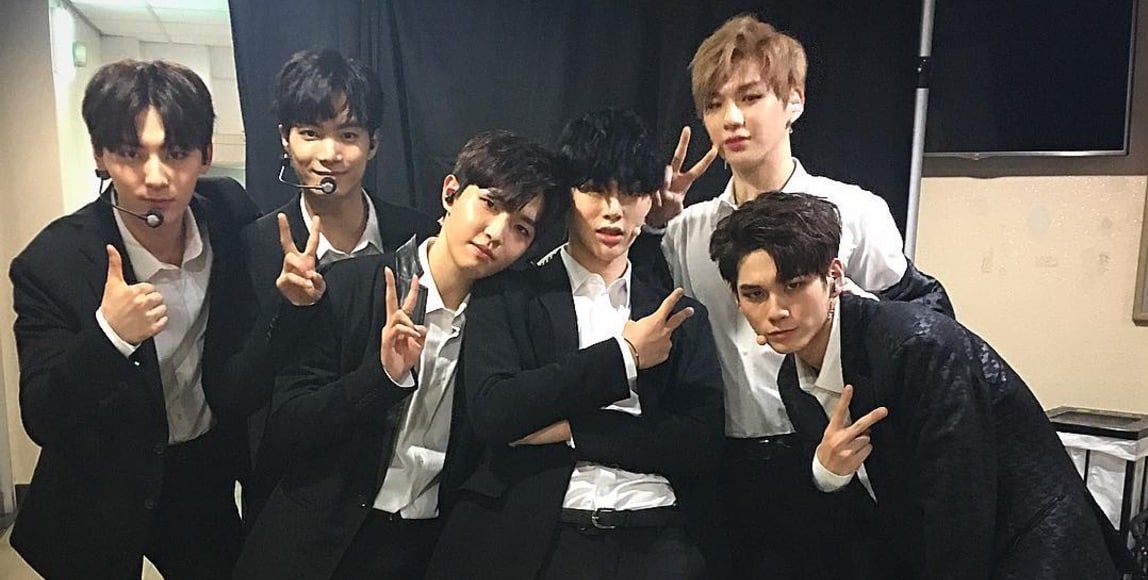 “Sorry Sorry” Group 2 is back together again!

On July 1, Kwon Hyun Bin took to his personal Instagram account to share a photo of the group with the caption, “Looking a little sorry.” He also used hashtags to list out nicknames for the group, saying, “Hwang-ge Liang, Bugi, Goat, Black Butterfly, Daniel, Ong.”

The photo was taken during the “Produce 101 Season 2” finale concert, which is being held this weekend to celebrate the end of the show.

Kang Daniel, Ong Sung Woo, Kwon Hyun Bin, Kim Jae Hwan, Kim Jong Hyun, and Hwang Min Hyun gained a great deal of popularity for their performance of Super Junior’s “Sorry Sorry” during the group battle round in “Produce 101 Season 2,” and they are said to have relived that moment once more during the July 1 concert.

On June 30, Kwon Hyun Bin also shared a photo of himself with Choi Min Ki with the caption, “See you tomorrow.”

The “Produce 101 Season 2” finale concert will be held on July 1 and July 2 at the Olympic Park’s Olympic Hall, and will feature performances by the top 35 trainees of the season.