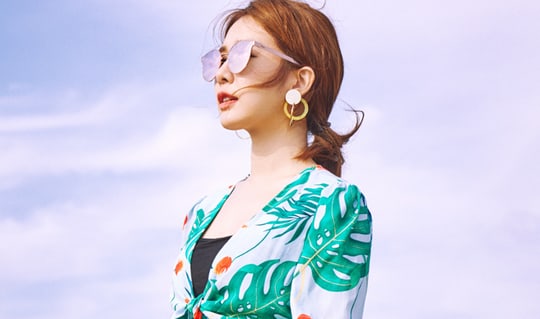 Actress Yoo In Na opened up about her experience working on tvN’s hit drama “Goblin,” as well as her friendship with IU, in a photo shoot with global Hallyu magazine KWAVE M. 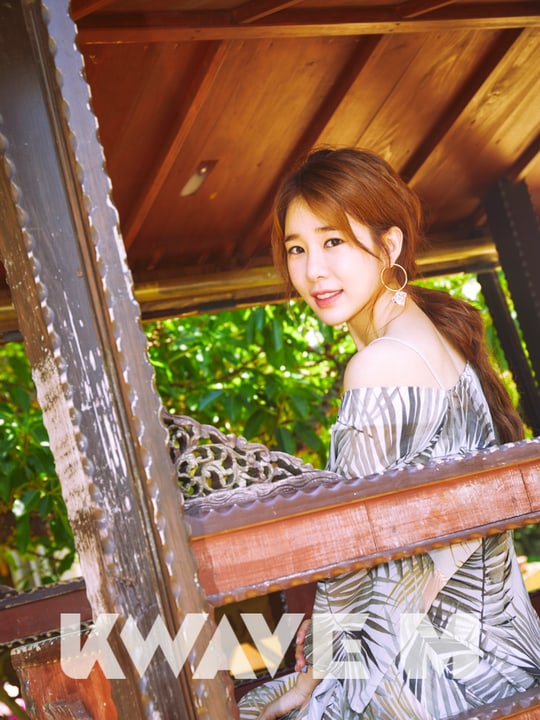 Following a summery photo shoot in Okinawa, Japan, Yoo In Na sat down for her interview and began by talking about “Goblin.” Saying that the drama was a turning point in her life, the actress expressed a deep gratitude for the drama’s writer, Kim Eun Sook.

She said, “Kim Eun Sook found me when I was feeling half-hearted and losing confidence as an actress. Her approaching me was enough to make me feel better, and it pushed me to look back on my acting career and appreciate it.” Yoo In Na added, “Thanks to ‘Goblin,’ I learned how to find joy in analyzing a character and making them my own.” 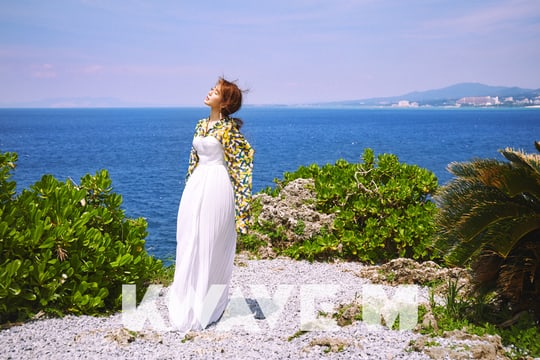 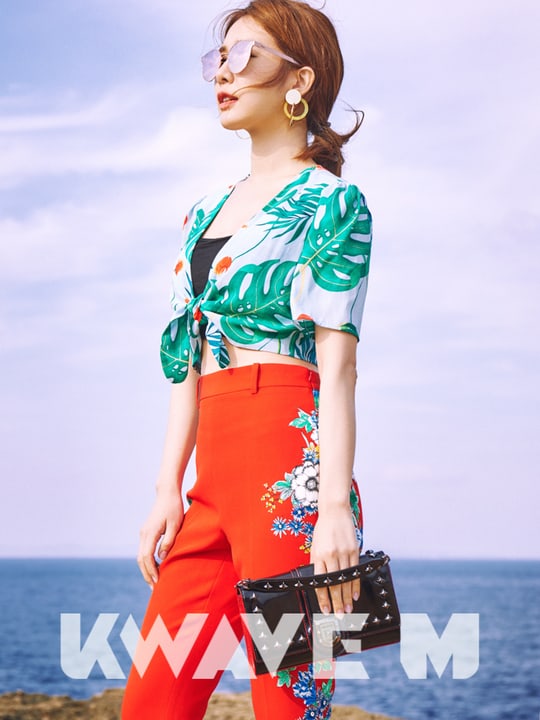 The actress also talked about her friendship with singer IU. Yoo In Na said, “IU has this power to move me. She has this sincerity and persuasive power that motivates you to even do the things you’ve given up on. We always cheer each other on when we’re taking on a new challenge, and her support is as powerful as hypnosis for me.”

Yoo In Na is currently on the lookout for her next project. 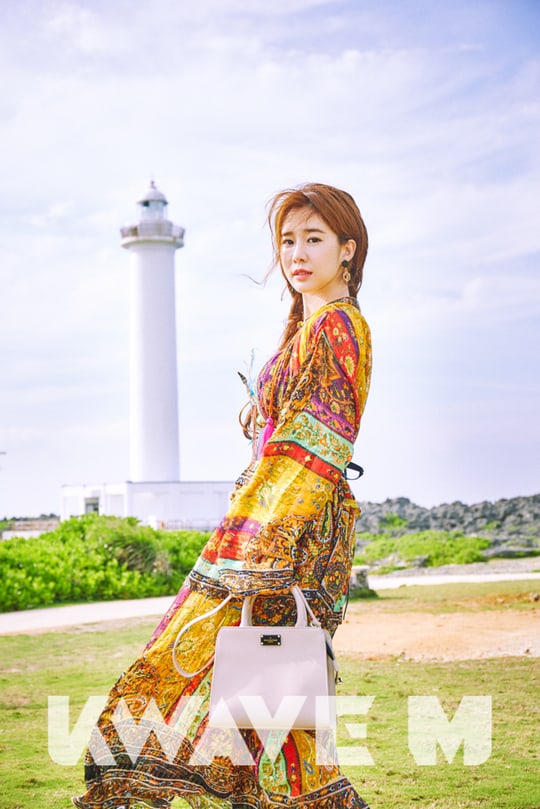 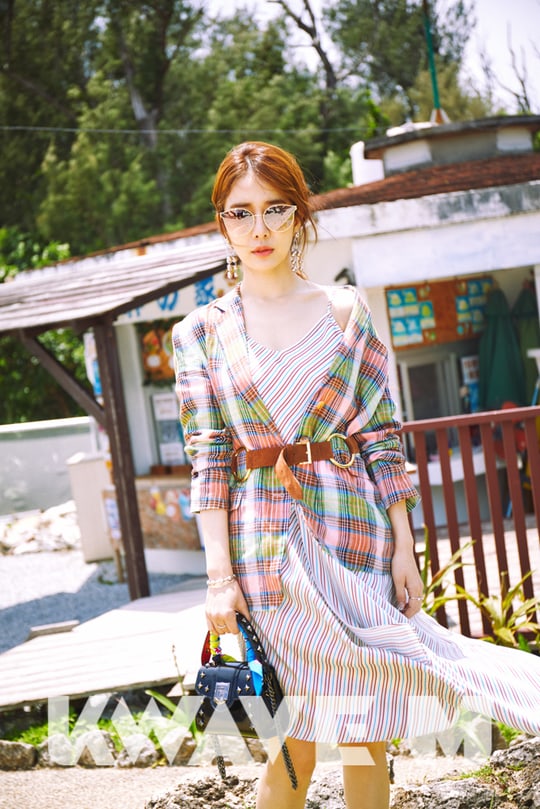 IU
Yoo In Na
Goblin
How does this article make you feel?