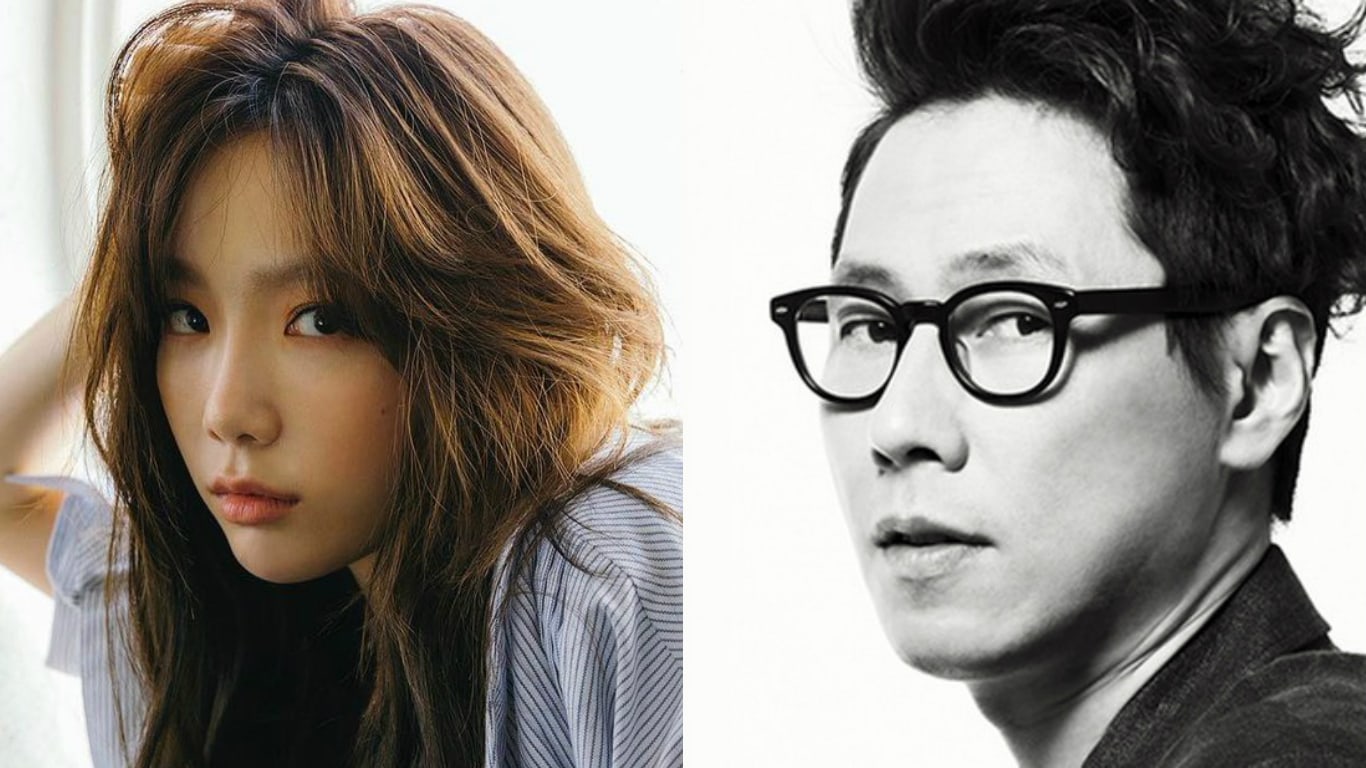 On July 1’s episode of music show “Yoo Hee Yeol’s Sketchbook,” host Yoo Hee Yeol asked Yoon Jong Shin if there are any musicians that he’d like to work with. “I have a song called ‘Forgetful,'” replied Yoon Jong Shin, referring to the track he released in June as part of his monthly project series. “The name for it on my computer for a few months was actually ‘Taeyeon Ballad.'”

“I really like her voice, so I wanted her to definitely sing it,” he said.

Yoon Jong Shin went on to explain that he contacted SM Entertainment in May to ask if Taeyeon could record the song. “However, they apologized and said that Taeyeon had featured on too many songs this year,” he continued. “They said they hoped she could do it later on.”

Yoon Jong Shin then admitted that he’s too impatient when he’s excited about a song. “So I decided to sing it myself,” he explained, which cracked up Yoo Hee Yeol and the audience. “Even though it was a ballad written for a woman.” He then joked that the audience hadn’t shown much of a reaction to his performance of the song earlier, and that his singing must be why.

Yoo Hee Yeol laughed and said he should have waited a bit longer for Taeyeon, and Yoon Jong Shin agreed but replied, “Still, I can write another.” 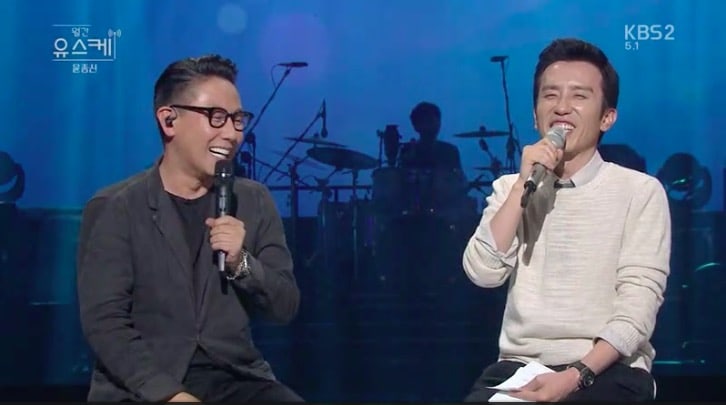 We hope that he does write another song for Taeyeon, as she named Yoon Jong Shin as a composer she’d like to receive a song from while on “Yoo Hee Yeol’s Sketchbook” (with TaeTiSeo) back in 2014!

Take a listen to Yoon Jong Shin’s “Forgetful” below.

Girls' Generation
Taeyeon
Yoon Jong Shin
How does this article make you feel?