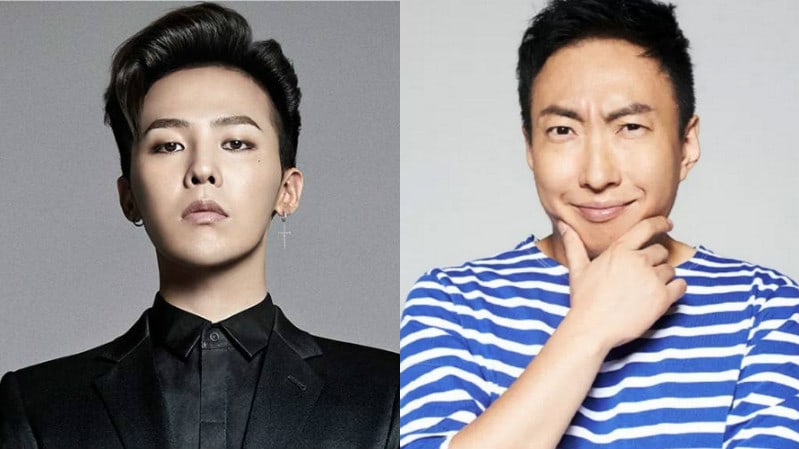 Park Myung Soo and G-Dragon had a funny interaction on the July 1 episode of Infinite Challenge.

During the episode, Park Myung Soo tried to recruit some celebrity friends to come on the show and have lunch at his food truck. He called G-Dragon and asked him if he could make it to the location in 30 minutes.

“I would love to eat with you but I don’t think I’ll be able to make it in 30 minutes,” G-Dragon responded. In the hopes of getting the superstar on the show, Park Myung Soo then asked, “If you were to come, how long would it take you?” 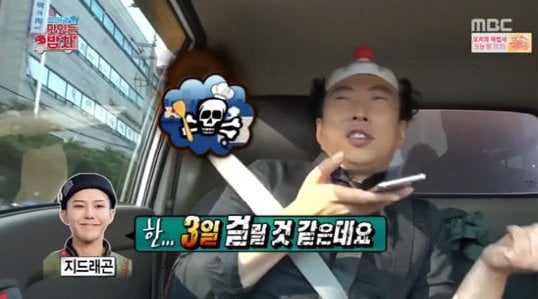 Right before ending the call, Park Myung Soo added, “It makes me a little sad to see that you like Jung Hyung Don more than me,” to which G-Dragon clarified, “That’s not exactly true.”

Park Myung Soo confessed, “I like you a lot, but I don’t show it because I don’t want to burden you.”

Check out the entire call and more good times on the latest episode of MBC’s “Infinite Challenge” on Viki!

G-Dragon
Park Myung Soo
Infinite Challenge
How does this article make you feel?