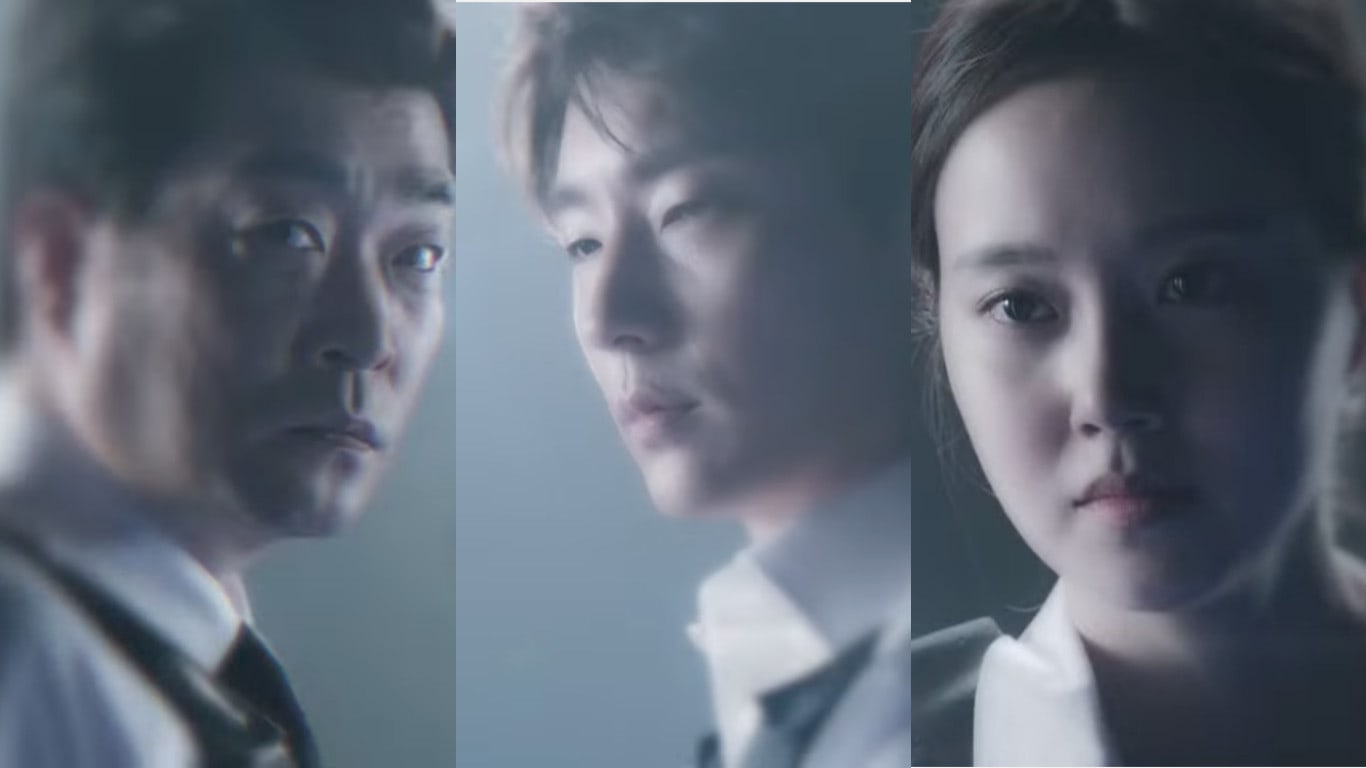 tvN’s first Wednesday-Thursday drama “Criminal Minds,” the Korean remake of the American series, is set to be unveiled on July 26.

A short but impactful teaser was released, giving viewers a sneak peek of what they can expect from the thrilling, action-packed drama.

Son Hyun Joo will play Kang Ki Hyung, the head of the NCI behavioral analysis team in the National Intelligence Service’s international crime division. He is considered to be Korea’s best profiler, using cold hard analysis to understand the mind of a criminal and solve the case.

Lee Joon Gi will play Kim Hyun Joon, a member of the NCI’s on-site investigation team. The character is someone who doesn’t seem all that serious in his day-to-day life, but completely changes once he enters a crime scene. He is also the most proactive member of his team and is full of surprises.

Moon Chae Won will play Ha Seon Woo, a straight-edged individual who takes command of any situation she’s in. As someone who has a lot of passion for her job, throwing herself into dangerous situations without a moment of hesitation, the character is set to be a fierce and sophisticated agent. 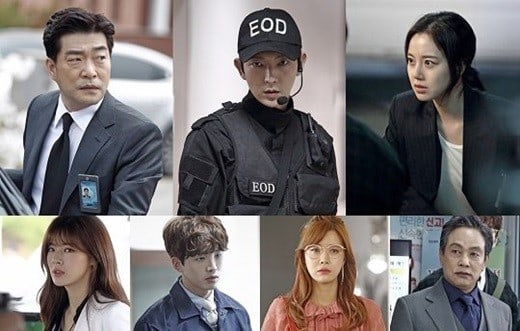 The three main characters will also be backed up by a talented cast. Lee Sun Bin will play Yoo Min Young, the head of NCI’s media communications division, while Go Yoon will be taking on the role of Lee Han, the youngest agent in the division and a genius when it comes to behavioral analysis. Yoo Sun will play Na Na Hwang, an NCI informations agent, while Kim Young Chul will play the role of Baek San, the founder and head of the NCI.