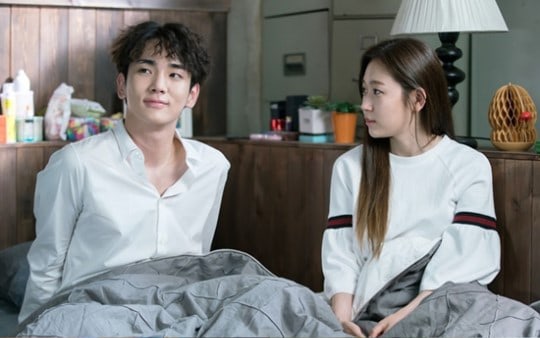 Actress Kim Seul Gi and SHINee’s Key are showing off great chemistry as best friends on set and as a cute couple in “Lookout.”

On July 1, the production team of “Lookout” revealed behind-the-scenes stills of Kim Seul Gi and SHINee’s Key rehearsing for their scene together.

In one of the photos, the two are sitting next to each other and practicing their lines. The chemistry between their characters is possible because Kim Seul Gi and Key are constantly talking and practicing with each other. The two emit such great energy that they are known as the ‘vitamin couple’ on set. 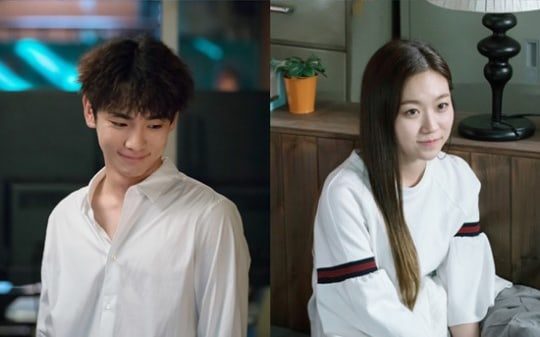 The production team shared, “Kim Seul Gi and Key are doing a great job as energizers on set. They are able to express Seo Bomi and Gong Gyungsoo (Kim Seul Gi’s and Key’s characters respectively in “Lookout”) more effectively because they are always having conversations and coming up with ideas.”

They also added, “The members of ‘Lookout,’ including Seo Bomi and Gong Gyungsoo, all share a similar wound. Please look forward to how their relationships will play out.”

MBC’s “Lookout” airs every Monday and Tuesday at 10 p.m. KST.