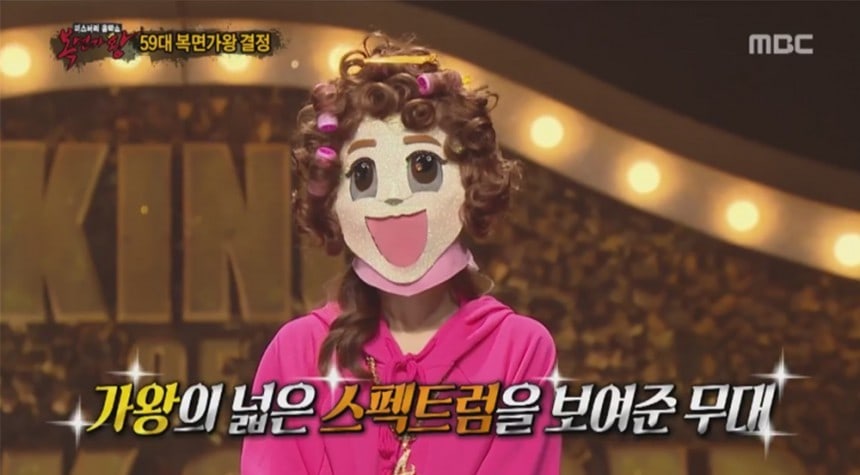 The episode of MBC’s “King of Masked Singer” that aired on July 2 followed “Residence of Abundant Excitement” as she tried to hold onto her crown and continue her impressive winning streak of six consecutive victories.

The final round to crown the 59th king took place and had “Residence of Abundant Excitement” and “MC Hamburger” battle it out. The former took on the genre of hip hop for the first time and performed BewhY’s “Day Day” while the latter sang Park Jin Young’s “Don’t Leave Me.”

“MC Hamburger” came out on top with a score of 56 to 43, unseating “Residence of Abundant Excitement” from her throne.

Having lost her battle, she said, “I’ve been so happy, thank you for giving me so much love,” and took off her mask to reveal that it was none other than singer So Hyang. 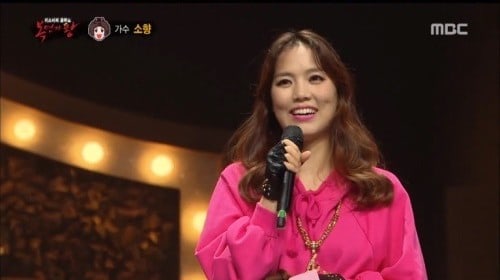 Most of the audience looked like they already knew who it would be, and they cheered for the singer and her powerful voice.

So Hyang said, “I have no regrets because I got to do what I wanted. Before appearing in this show, I had a lot of doubts on whether people liked my voice or not. But once I stood on stage, I was met with such a wonderful reaction, so thank you.” 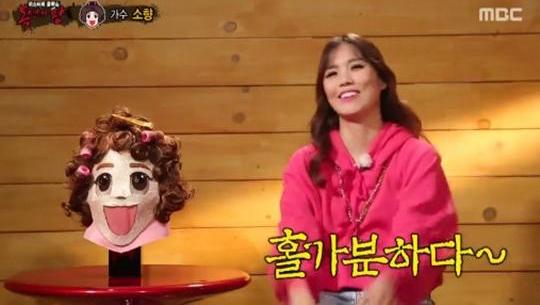 Check out So Hyang’s performance, as well as many others, in the latest episode of “King of Masked Singer” below!

So Hyang
The King of Mask Singer
How does this article make you feel?