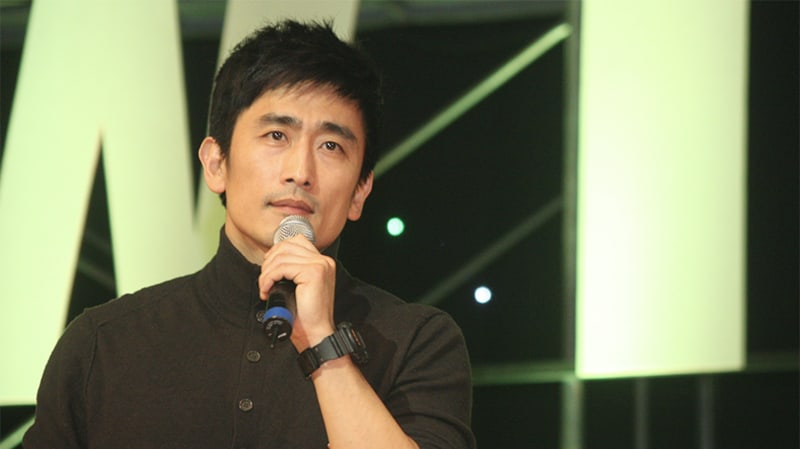 Cha In Pyo Enters Hollywood As A Producer And Actor

Cha In Pyo will be setting foot in Hollywood to become an international star.

On July 2, Cha In Pyo’s production company TKC Pictures released a statement reading, “Cha In Pyo will be taking part in Hollywood film ‘HeavenQuest: A Pilgrim’s Progress’ as a producer and actor.”

The movie will be co-produced by TKC Pictures and US production company King Street Pictures.

The arrangement for the joint movie production was made last March, when Cha In Pyo visited Los Angeles and met the head of King Street Pictures through actor Ricky Kim.

TKC Pictures shared, “Cha In Pyo has signed to take part in three Hollywood films during the next three years to kickstart his career in the US. He will be going back and forth US and Korea from now on.”

TKC Pictures plans to become a gateway for Korean actors to enter the US industry, and create more roles for Asian actors in the US.

Cha In Pyo
How does this article make you feel?