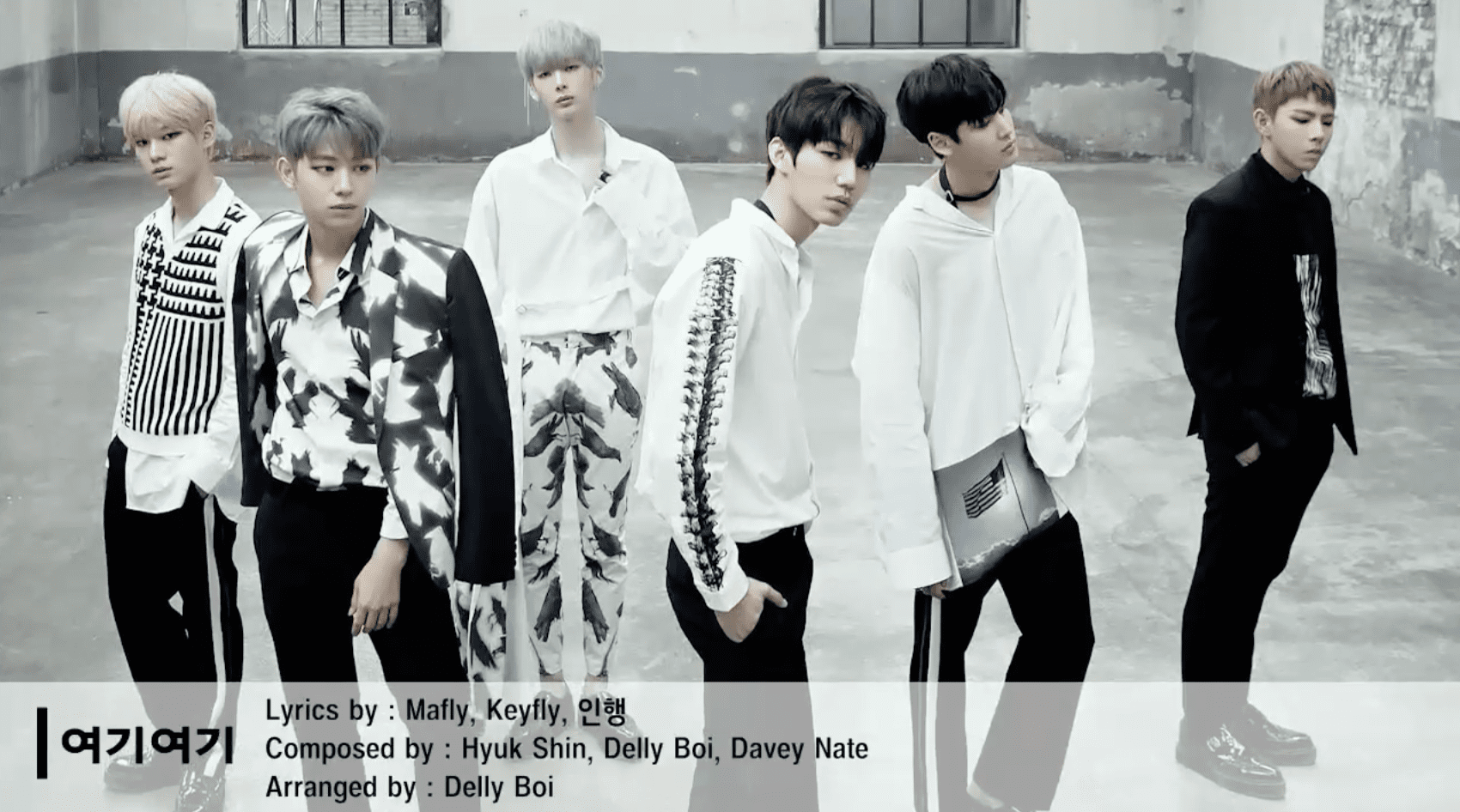 Shortly after giving fans a look at their upcoming music video, HALO has dropped the preview medley for their third mini album, “Here I Am.”

Listen to the preview below!

HALO will make their comeback on July 6 at noon KST.

HALO
How does this article make you feel?