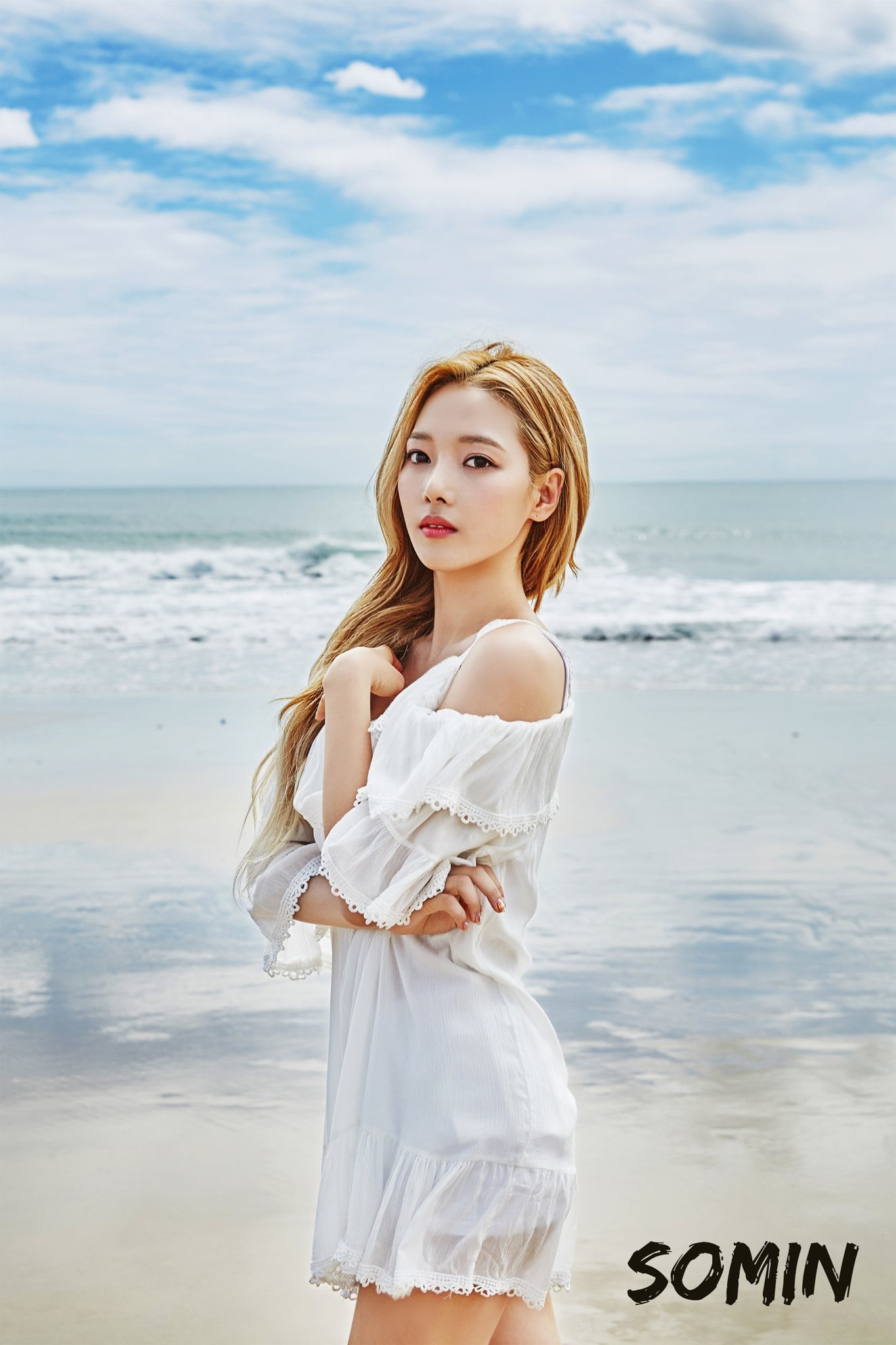 K.A.R.D has now shared teaser photos for members Somin (the “black Joker”) and J.Seph (the “Ace”)! 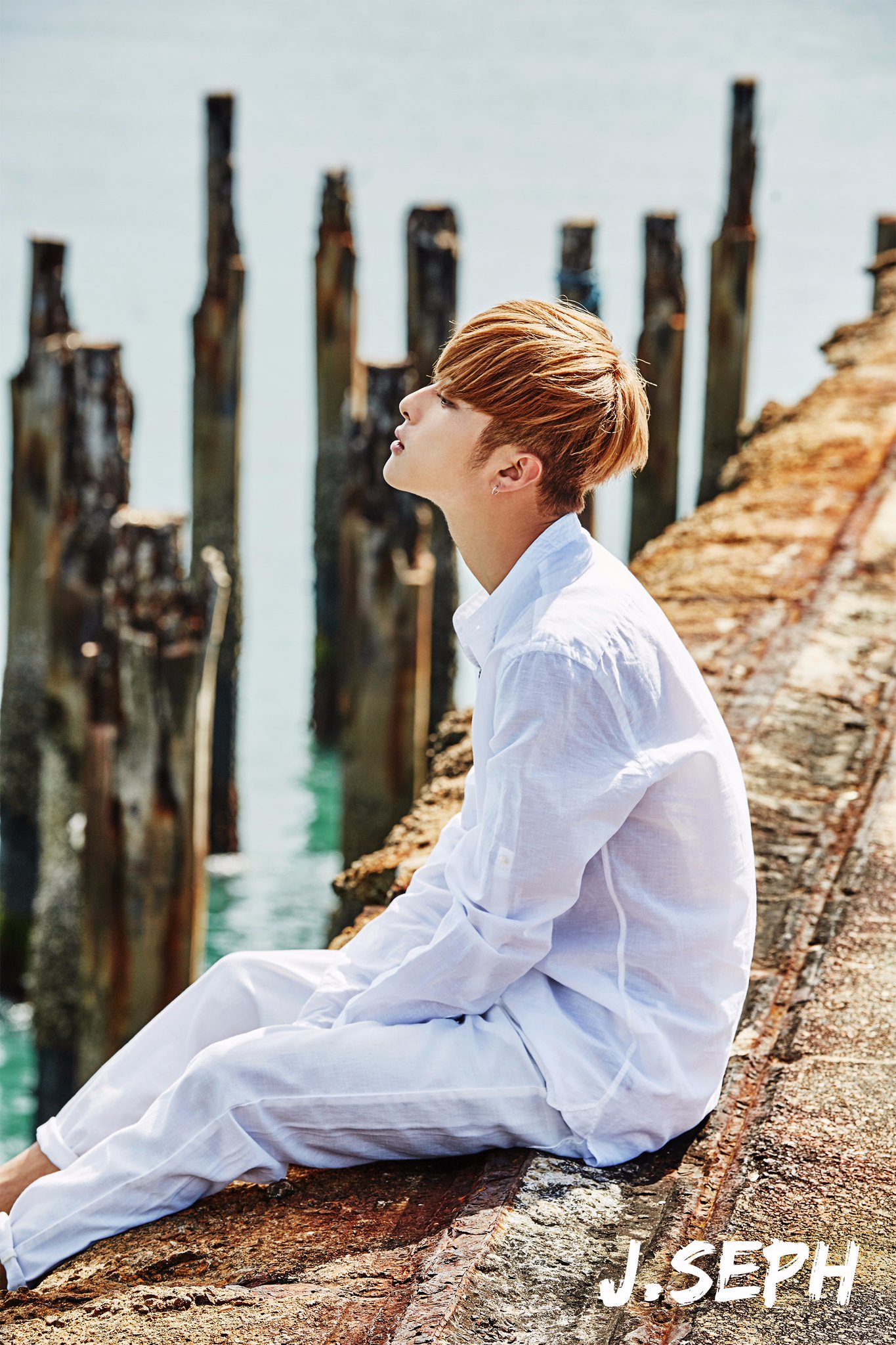 K.A.R.D has dropped the first teaser photos for their upcoming debut!

Earlier this week, K.A.R.D announced that they would be making their long-awaited debut on July 19 after releasing three project singles in the past year. Their debut will take the form of a mini-album titled “Hola Hola.”

In keeping with the tropical vacation theme of their album title, BM and Jiwoo are the first to feature in sunny teaser images perfect for the summer. BM, as the “King,” rocks sunglasses in front of the ocean, while Jiwoo, as the “Color Joker,” sits pretty in front of a painted backdrop. 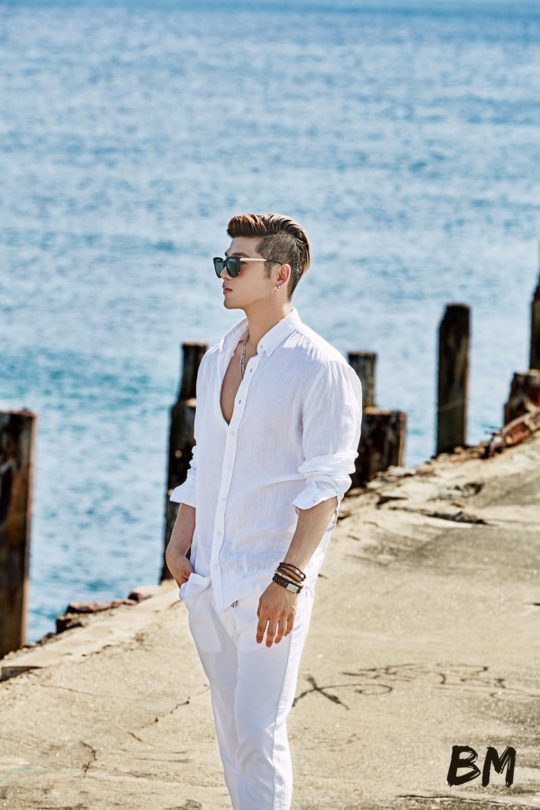 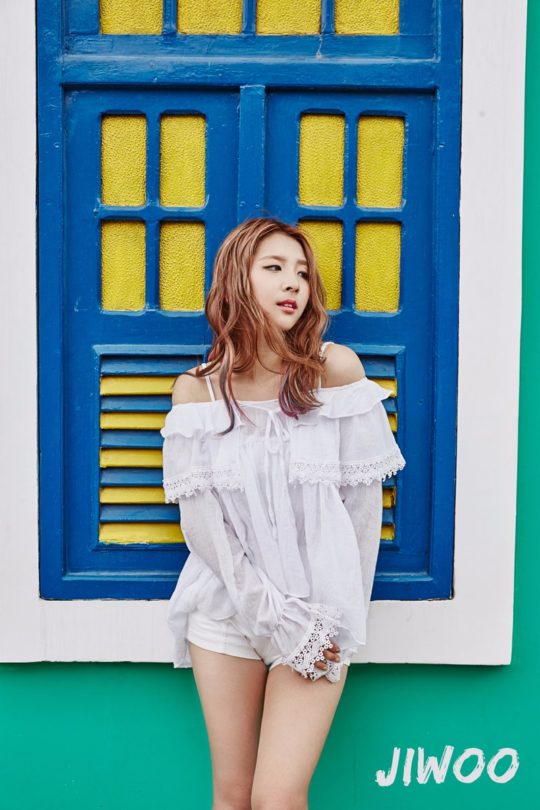