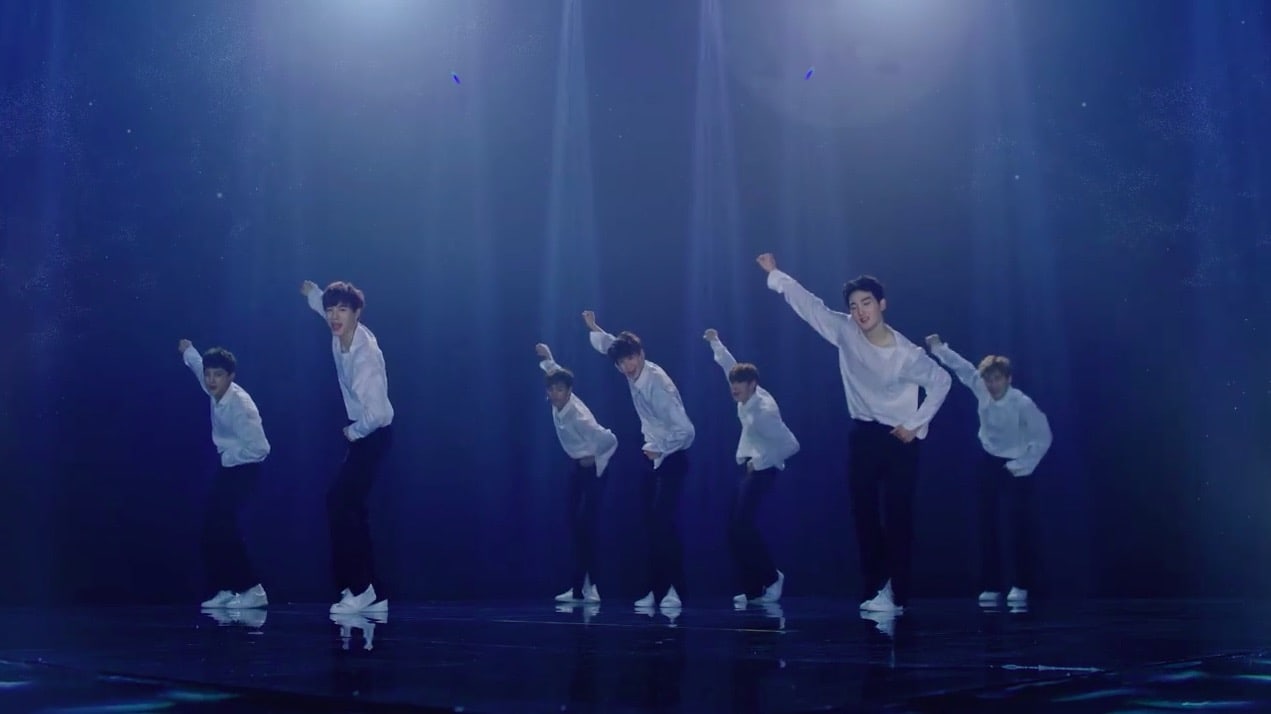 Watch: VAV Returns With “ABC (Middle Of The Night)” MV

On July 3 at midnight KST, the seven-member boy group under A Team released the music video for their new title track “ABC (Middle of the Night).”

The video mixes two concepts, with the guys performing their choreography while looking cheerful and fresh in bright colors as well as in a contrasting look of flowing white shirts against a dark backdrop of the starry sky.

Ryan S. Jhun recently produced the tracks “Pick Me” and “Super Hot” for “Produce 101 Season 2,” and is known for his work with artists including Lee Hyori, Super Junior, SHINee, EXO, f(x), U-KISS, Girl’s Day, NU’EST, Red Velvet, and many more.

VAV’s new digital single is due out on July 4, and the group will be kicking off their comeback performances of “ABC (Middle of the Night)” on SBS MTV’s “The Show” that day.