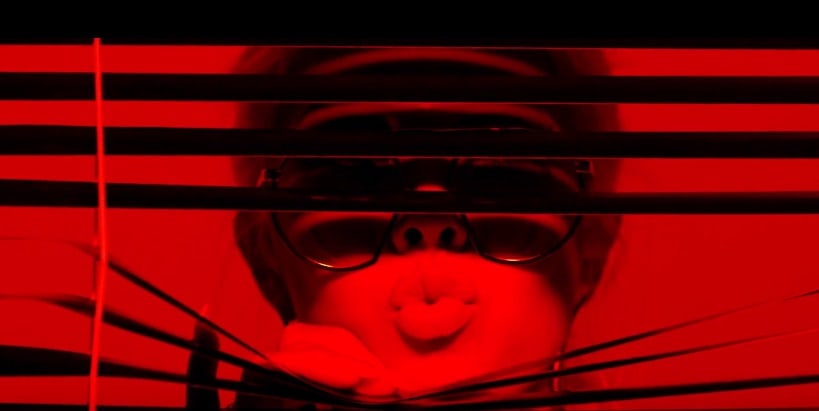 Jessi has dropped a new video teaser for her upcoming album “Un2verse” which includes a snipper of her title track “Gucci.” Check it out below!

Jessi has revealed her comeback album track list as well as a snippet of her track “Spirit Animal.” The singer’s album will feature title track “Gucci” in addition to “Boing,” “My Walk,” “Spirit Animal,” and “Arrived.”

Jessi looks fierce and gorgeous in a new teaser photo for her upcoming first mini album, and she has also shared a video of herself singing what may be one of her new songs!

Check out another teaser from Jessi below!

Jessi will soon be making a comeback with her first mini album!

On July 3, Jessi released a teaser image for her upcoming release via Instagram, and revealed that her mini album will be titled “Un2verse,” and included the hashtag “unniverse.”

“Un2verse” is due out on July 13 at 6 p.m. KST. It will be Jessi’s first solo mini album since she made her debut 12 years ago in 2005 with a single album, after which she has released many singles and collaboration projects, as well as promoted as a member of the trio Lucky J from 2014 to 2016.

Are you excited for Jessi’s first mini album?