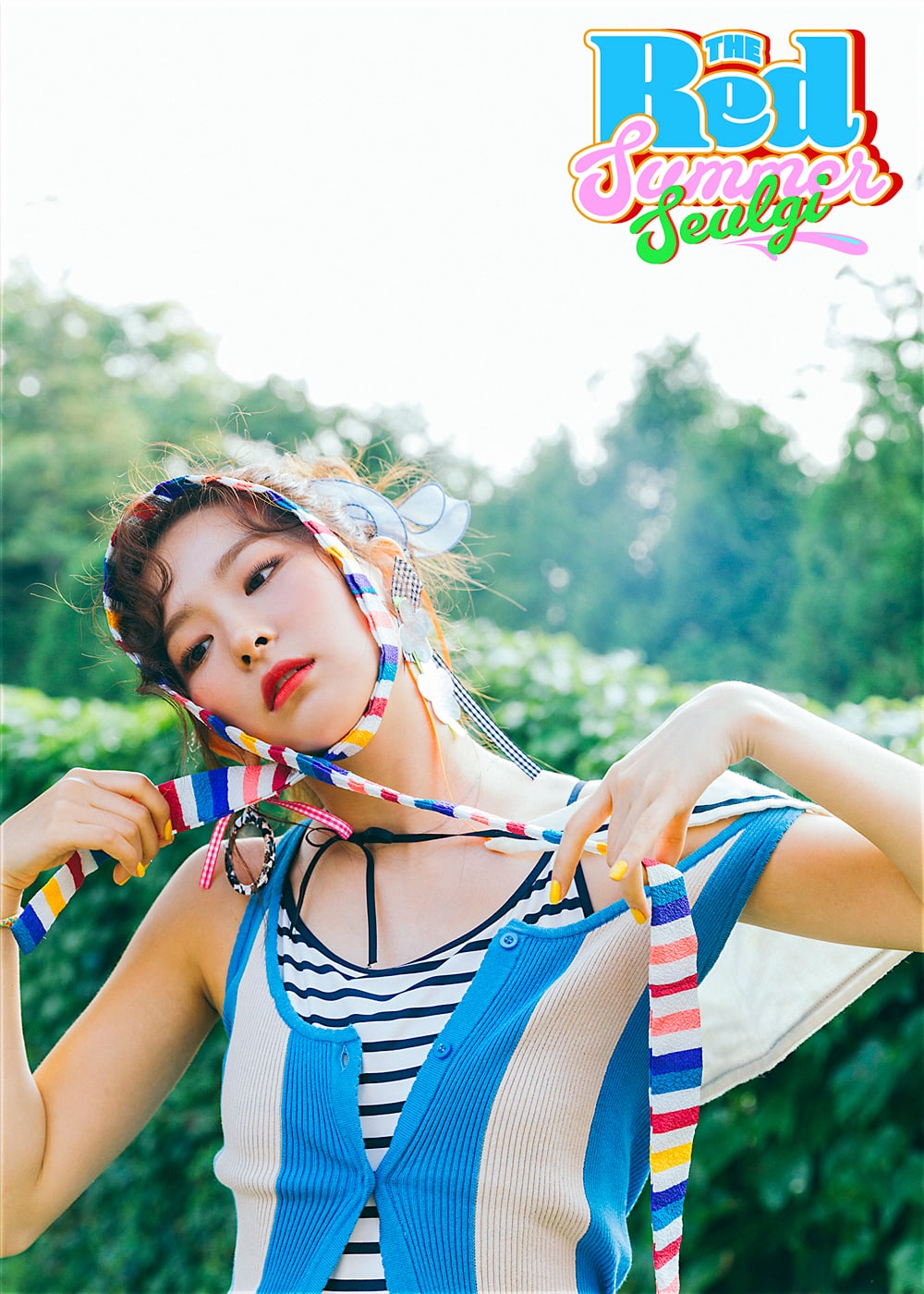 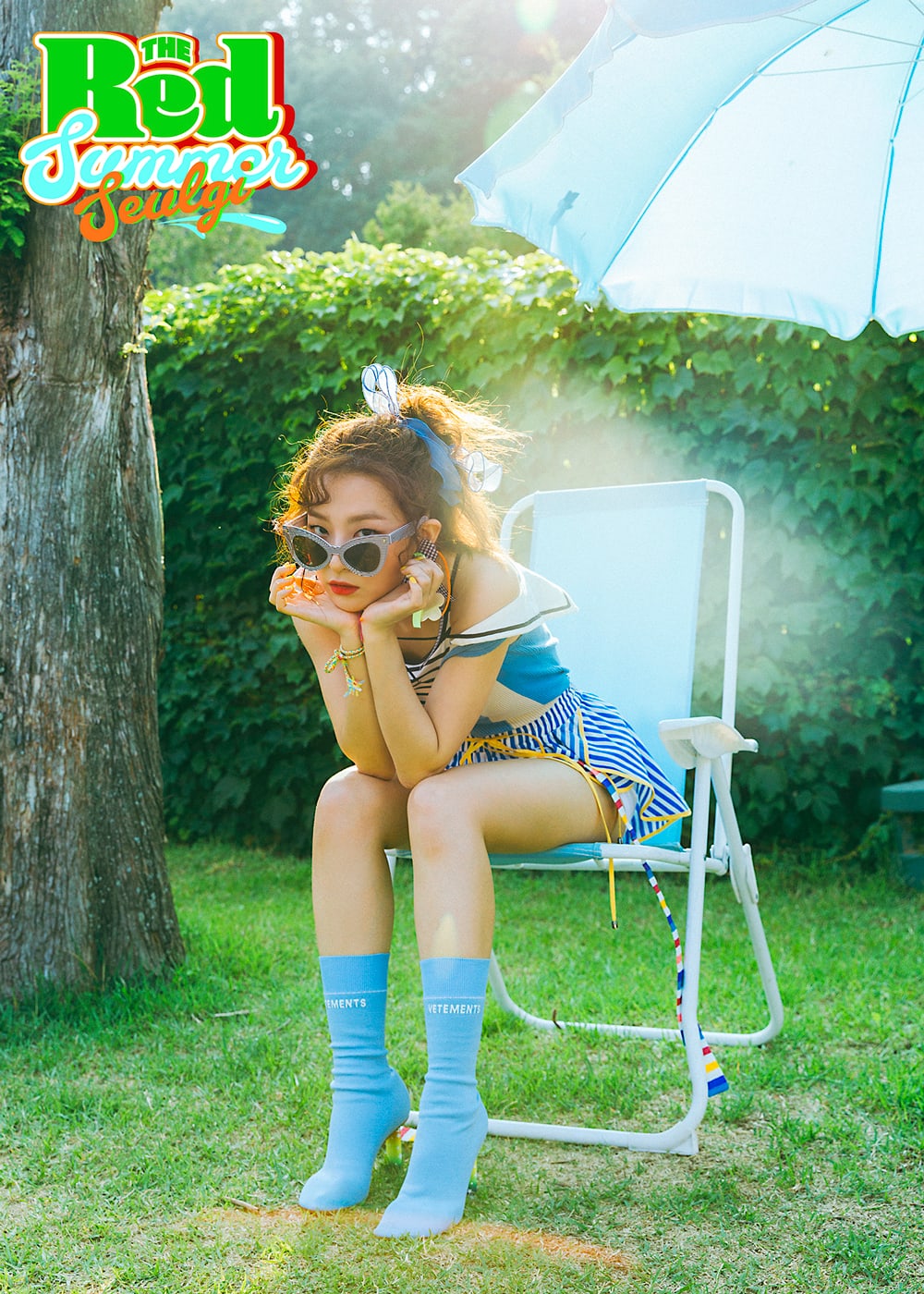 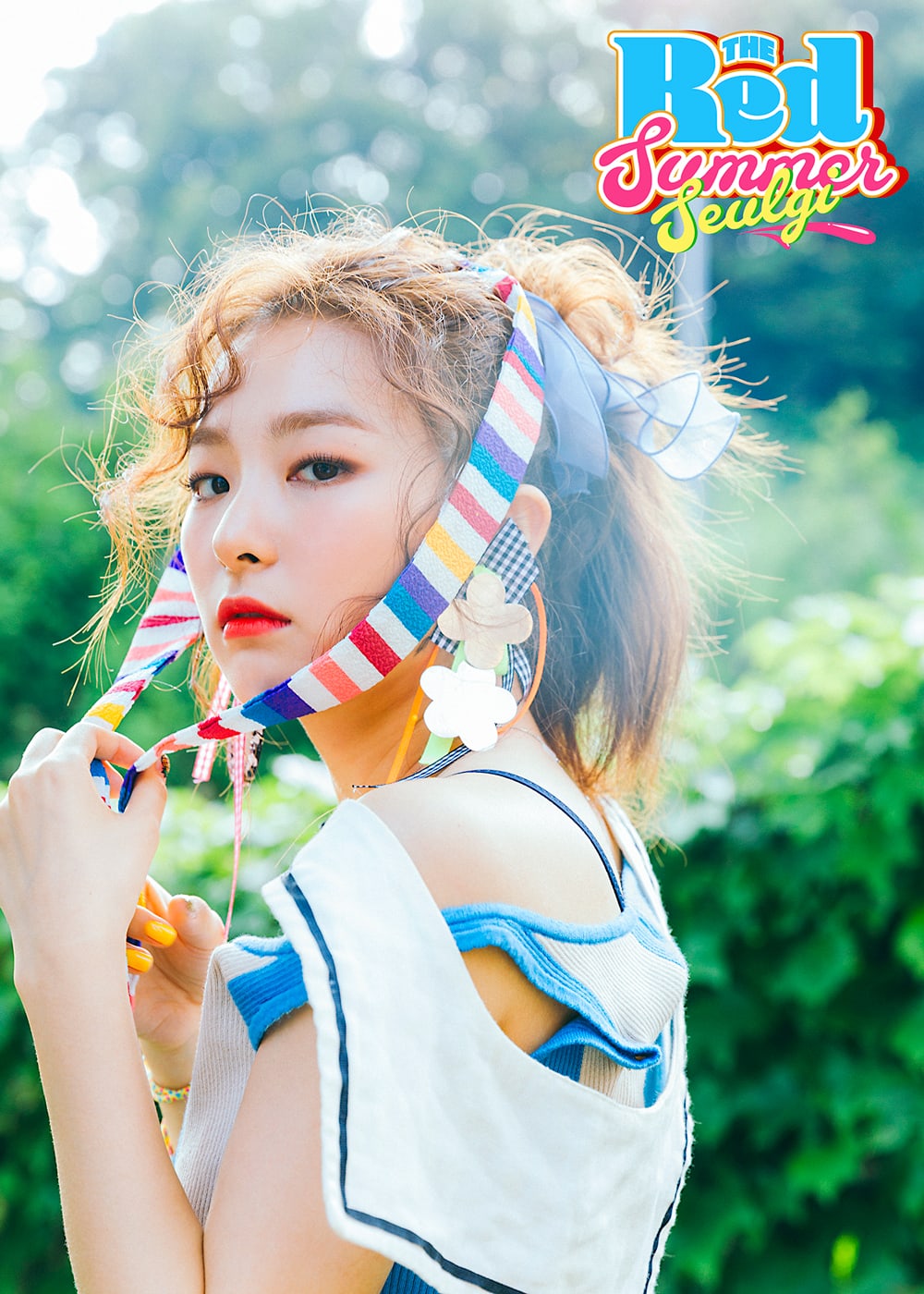 Seulgi has been paired with pineapple. Check out her teasers!

Red Velvet will be making their return on July 9 at noon KST with their new mini album “The Red Summer” and will perform on “Inkigayo” that day.

The group has also announced that they’ll be performing their title track “Red Flavor” for the first time at the “SMTOWN LIVE WORLD TOUR VI in SEOUL” concert on July 8.