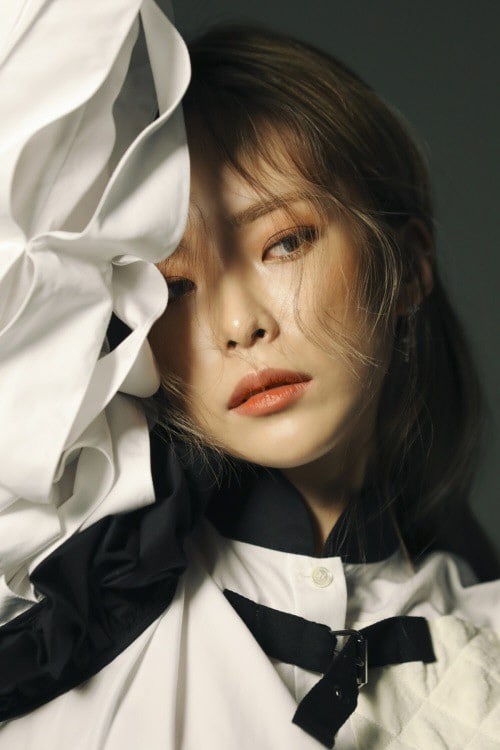 Heize has become the new music chart queen with her new mini album “///”!

Her new title track “Don’t Know You” took its first certified all-kill on June 28, and her second hidden track “You, Clouds, Rain” continued her success by topping all realtime charts.

Heize was planning to release “You, Clouds, Rain” at a later date on a rainy day, but it rained on the day of her comeback and made her reveal the song on the same day she released her album.

Heize relayed to news outlet Sports Chosun, “Thank you to everyone who has faith in my music and listens to it at least once. I will continue to release many songs about my feelings and experiences.”

Heize has participated in composing and writing the lyrics for her new album, which contains songs about love and breakups.

Are you enjoying Heize’s new album?