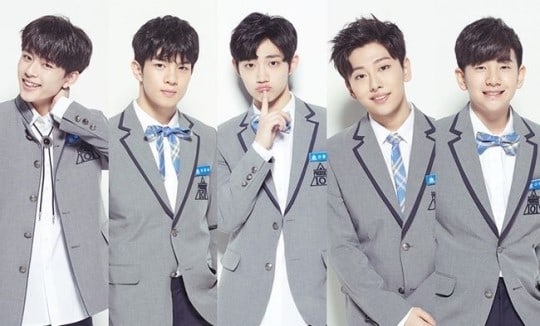 Five former “Produce 101 Season 2” contestants and three trainers will be appearing in an upcoming episode of tvN’s talk show “Taxi”!

An industry source reported that the episode will be airing on July 12, but the representative from “Taxi” stated that they haven’t decided on an official airing date yet.

Are you excited for this upcoming episode of “Taxi”?