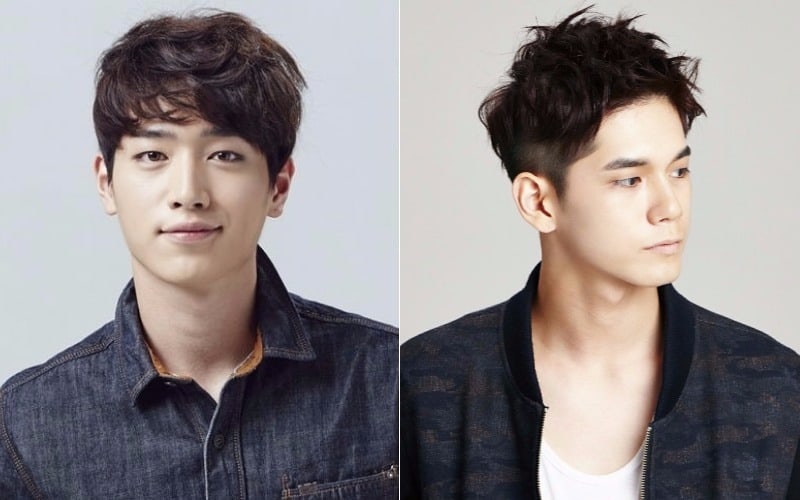 On July 3, a source from Fantagio stated, “Web drama ‘Idol Fever’ stars SURPRISE U. It will open with SURPRISE U’s debut showcase on July 7, and Seo Kang Joon will make a special appearance. Seo Kang Joon is the beginning of 5urprise (Surprise), and since this is the second “Surprise” from our company, we decided to have him make a guest appearance.”

Another source from Fantagio said, “Ong Sung Woo will appear in about one scene of ‘Idol Fever.'” Choi Yoojung, Kim Doyeon, and Hello Venus’s Lime and Yooyoung will also be appearing in the drama.

Meanwhile, “Idol Fever” is a web drama surrounding a group of job seekers who are mistaken as idols and spend two nights and three days at the countryside.

Wanna One
Seo Kang Joon
Ong Seong Wu
SURPRISE U
How does this article make you feel?