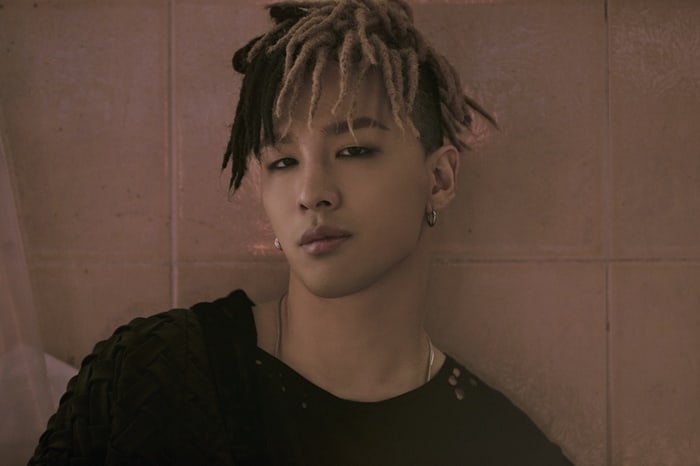 Beginning the world tour on July 8, he will have four concerts as part of a Japanese stadium tour in Chiba and Kobe of Hyogo Prefecture and is expected to gather 140,000 fans. The rest of the concert dates and cities have yet to be revealed. 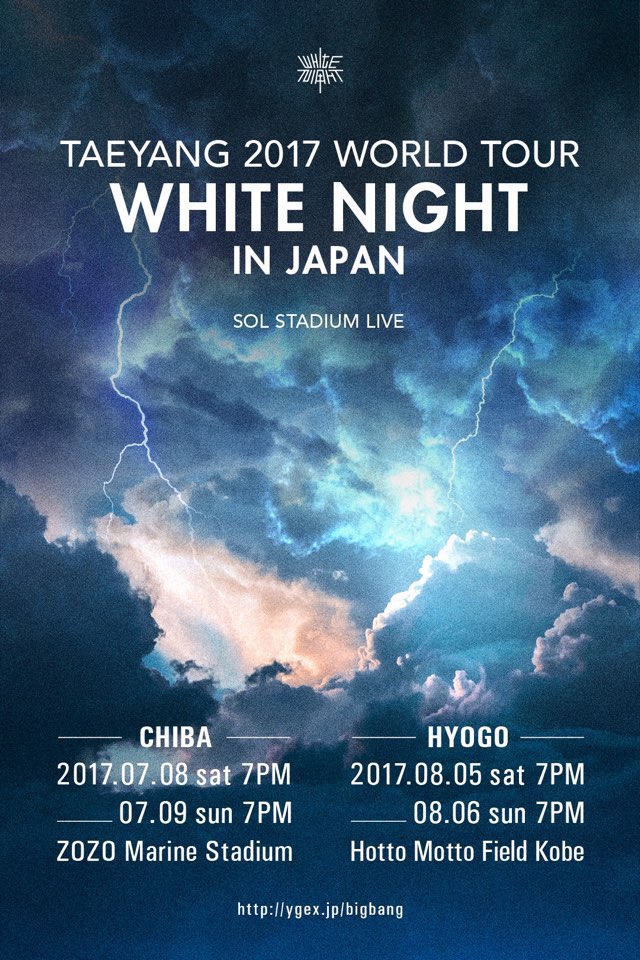 In 2014, Taeyang took second place in the Oricon album weekly chart with his first Japanese solo album “Rise [+ Solar & Hot]” and held a successful solo tour, raising anticipation for this year’s stadium tour to be a success as well.

Meanwhile, YG has recently confirmed Taeyang’s solo comeback, and he was revealed to be working on his new music video.

Stay tuned for updates on the tour dates and cities!