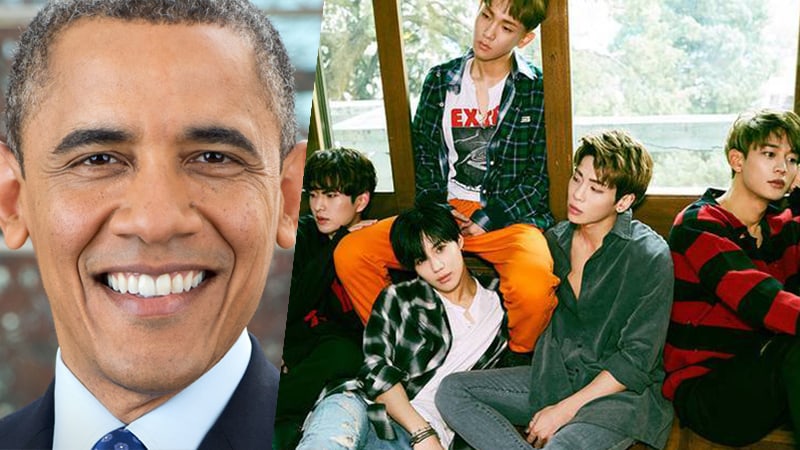 Barack Obama talked about how he visited Seoul as a president on four occasions. He then stated that the fact that he visited so often reflects the strong alliance between South Korea and the United States as well as his love for kimchi and bulgogi.

The former president also mentioned boy group SHINee as he talked about the friendship between South Korea and the United States. Barack Obama discussed how famous movies are being produced in Korea and young Americans are learning Korean in order to know more about SHINee. He added that he knows SHINee enjoys America’s In-N-Out hamburgers.

Barack Obama also addressed the power of the free market, rule of democracy, Korean creativity, and more as he spoke about South Korea’s great potential in comparison to North Korea’s poverty and suffering amongst other topics.

SHINee
Barack Obama
How does this article make you feel?