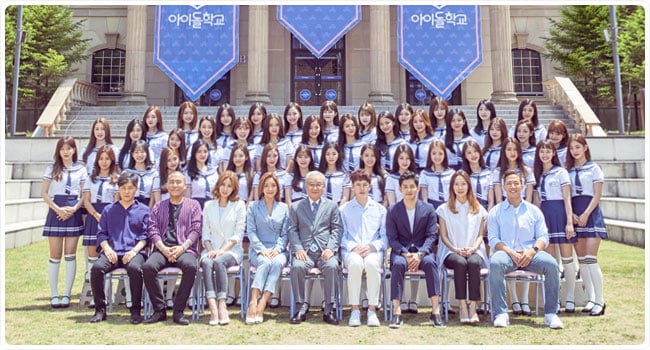 Mnet’s upcoming reality show “Idol School” will feature a different type of voting system than previous ones seen in other shows.

Each episode will have live text voting which will reflect reactions from students and viewers in real time. The show is starting to gather members to help foster the 41 students. The students’ grades will be completely determined by members’ votes.

After 11 weeks of idol education, the vote for final members to debut in a girl group will take place. Live text voting will start during the first episode. At the end of each week’s episode, the ranking determined by real time votes will be revealed.

Principal Lee Soon Jae also wrote to the 41 students saying, “There are three types of people. 1. A person who must certainly stay! 2. A person who is inconsequential! 3. A person who shouldn’t stay! All of you must be people who must stay! I hope you can become an idol that must stay.” 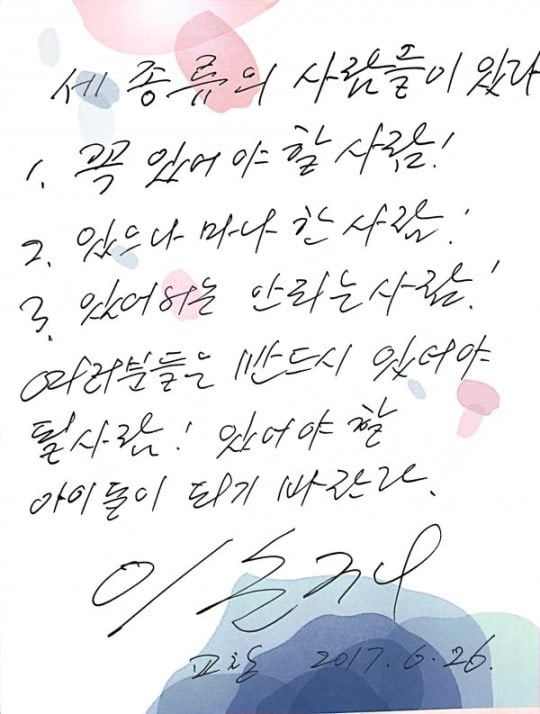 The first episode of “Idol School” will air every Thursday at 9:30 p.m. KST starting on July 13 on Mnet and tvN.

Are you excited for “Idol School”?