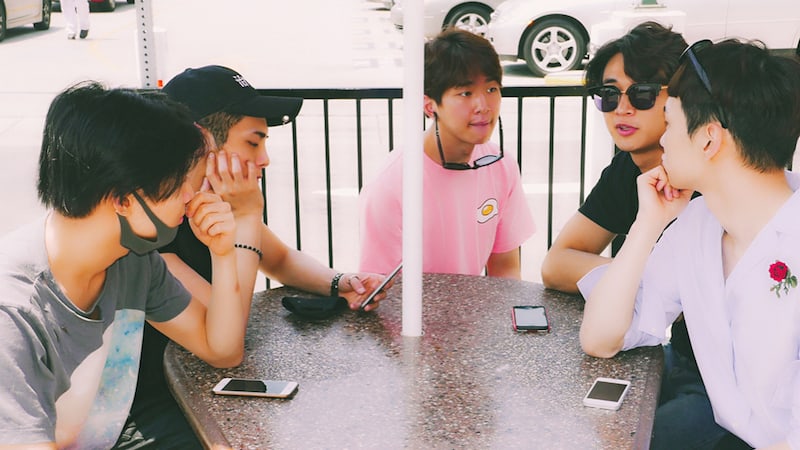 On July 3, Key took to his Instagram to express his gratitude for Barack Obama mentioning SHINee at the 8th Asian Leadership Conference.

He wrote, “Thanks for mentioning us, Mr. Obama,” and added that the group would work hard for the growth of global pop culture.

In response to the former U.S. president commenting that he knows SHINee loves In-N-Out hamburgers, Key concluded, “YES! We do love In-N-Out.” The caption was posted with an image of Barack Obama at the conference as well as photos of SHINee enjoying In-N-Out.

SHINee
Key
Barack Obama
How does this article make you feel?