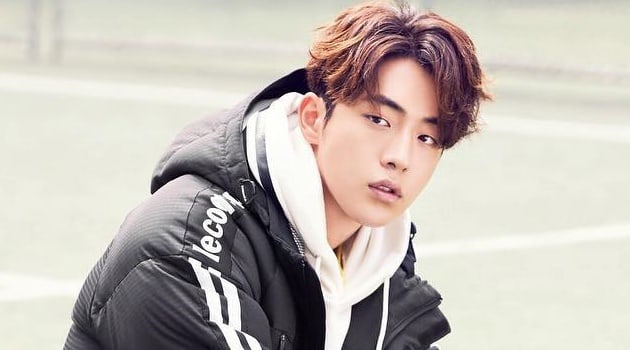 Actor Nam Joo Hyuk relayed a message to the writer of his latest drama “Bride of the Water God.”

Ahead of the drama’s first episode, the cast members of “Bride of the Water God” held a V Live broadcast on July 3.

During the broadcast, Nam Joo Hyuk opened up about a difficulty of playing the water god Habaek, saying, “There are some scenes where I have to go up in the air on a wire. It’s really scary for me because I have a fear of heights. I really hope the writer hears this.” 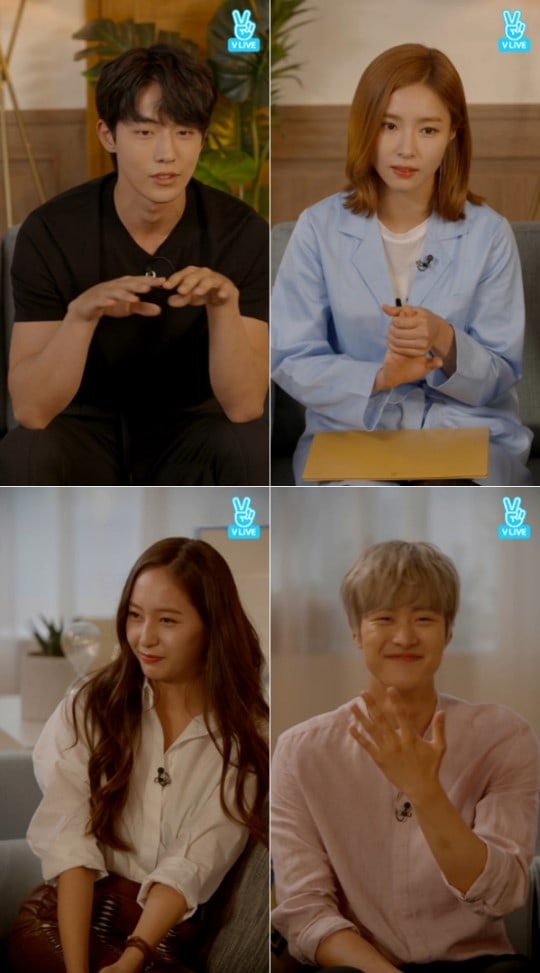 His co-stars Gong Myung and Krystal expressed that the wire scenes were difficult for them as well.

Shin Se Kyung, on the other hand, shared that she liked going up on wires, saying, “It’s a bit difficult physically, but it’s fun when I imagine what the scene will look like after computer graphics are added.”